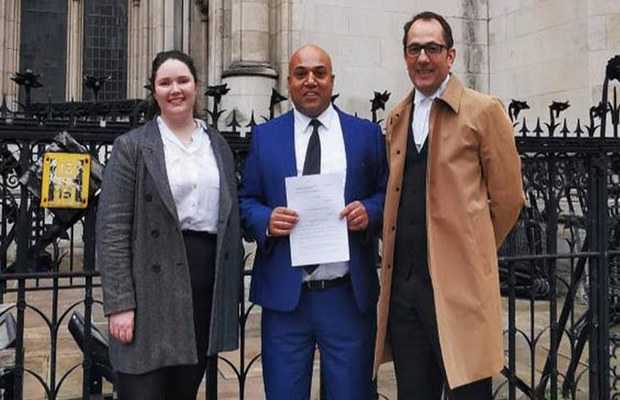 In an article published in 2017, Rose had alleged that Wajed, a taxi licensing officer, had issued licenses to pedophiles who were later found guilting of sexually assaulting underage British girls. The story without any evidence implied Wajed and most Pakistani Asian, Muslim men are involved in the heinous crimes.

“There are stories which are partially true and some parts are false. This story by David Rose was completely false,” said Wajed while talking to The News.

“I was the most junior member of the department but only I was targeted by David Rose and Mail on Sunday because I was Pakistani and Muslim. No white colleague of mine was mentioned to fit the narrative agenda that the reporter and the paper had in mind,” he added.

However, after two years of legal pursuit, Wajed represented by Mark Lewis of Patron Law has won an out of court settlement against the newspaper.

Daily Mail “has agreed to apologize to Iqbal; retract the claims, with a court statement making clear that Iqbal did not work exclusively as a taxi licensing official while at Rochdale and emphasising that he was never issued with any formal warning over his work at South Ribble Council,” reported The News.

“I cannot avoid reaching the conclusion that the Mail on Sunday chose to defame Wajed Iqbal because he is a Muslim. This was a classic case of anti-Muslim bigotry by a mainstream publisher to their very substantial readership,” said Mark Lewis – an expert on defamation laws.