As being reported, PM Johnson’s exposure occurred Thursday during a meeting with parliament members. 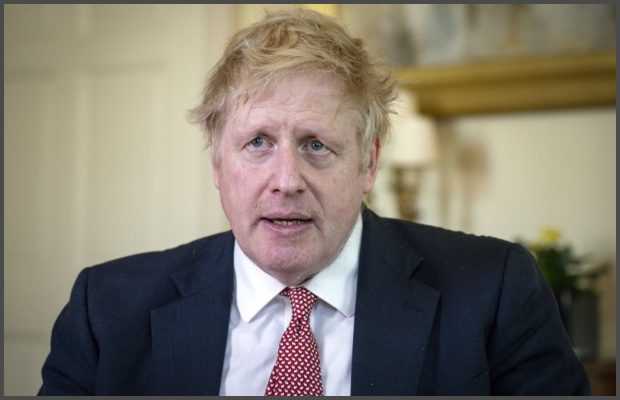 British Prime Minister Boris Johnson went into isolation after a contact tested positive for the coronavirus, a government spokesman said in a statement.

“The Prime Minister will follow the rules and is self-isolating,” according to the statement.

“He will carry on working from Downing Street, including on leading the Government’s response to the coronavirus pandemic.”

British prime minister, who spent three nights in intensive care earlier in April after contracting COVID-19, did not have any symptoms.

As being reported, PM Johnson’s exposure occurred Thursday during a meeting with parliament members.

Lee Anderson, a fellow member of Johnson’s Conservative Party who attended, also tested positive for the virus after the meeting.