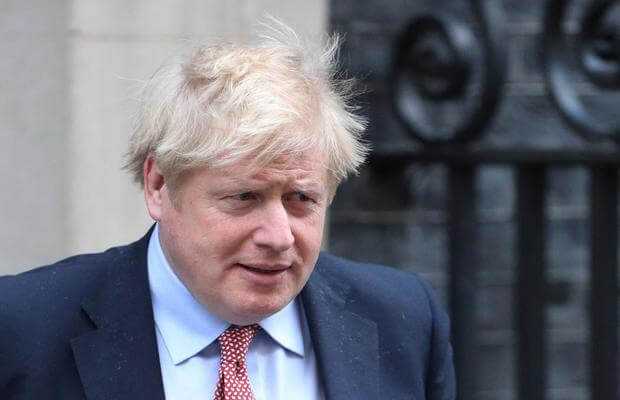 According to Downing Street, he is still in charge of the government.

“The prime minister is still at the hospital,” a British government source said. “He spent the night in the hospital.”

PM Johnson, who had been isolating in Downing Street after testing positive last month, was taken to hospital on Sunday night because he still had a high temperature and his doctors felt he needed additional tests.

“On the advice of his doctor, the prime minister has tonight been admitted to hospital for tests,” PM’s Downing Street office said in a statement on Sunday.

“This is a precautionary step, as the prime minister continues to have persistent symptoms of coronavirus ten days after testing positive for the virus,” the statement added.

tweet
Share on FacebookShare on TwitterShare on PinterestShare on Reddit
Saman SiddiquiApril 6, 2020
the authorSaman Siddiqui
Saman Siddiqui, A freelance journalist with a Master’s Degree in Mass Communication and MS in Peace and Conflict Studies. Associated with the media industry since 2006. Experience in various capacities including Program Host, Researcher, News Producer, Documentary Making, Voice Over, Content Writing Copy Editing, and Blogging, and currently associated with OyeYeah since 2018, working as an Editor.
All posts bySaman Siddiqui