Johnson’s fiancée announced the baby name on Saturday on Instagram beside a picture of her and the newborn–who already has thick hair resembling the blond thatch of his father. 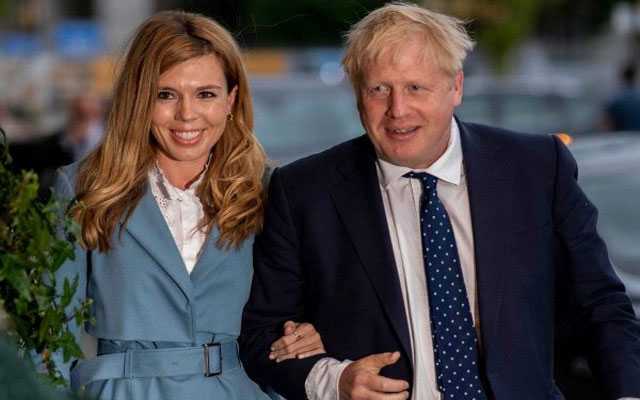 British Prime Minister Boris Johnson and his fiancée Carrie Symonds have named their newborn son Wilfred Lawrie Nicholas, giving tribute to two of the intensive care doctors the couple said had saved the premier’s life as he battled coronavirus complications.

Johnson’s fiancée announced the baby name on Saturday on Instagram beside a picture of her and the newborn–who already has thick hair resembling the blond thatch of his father. 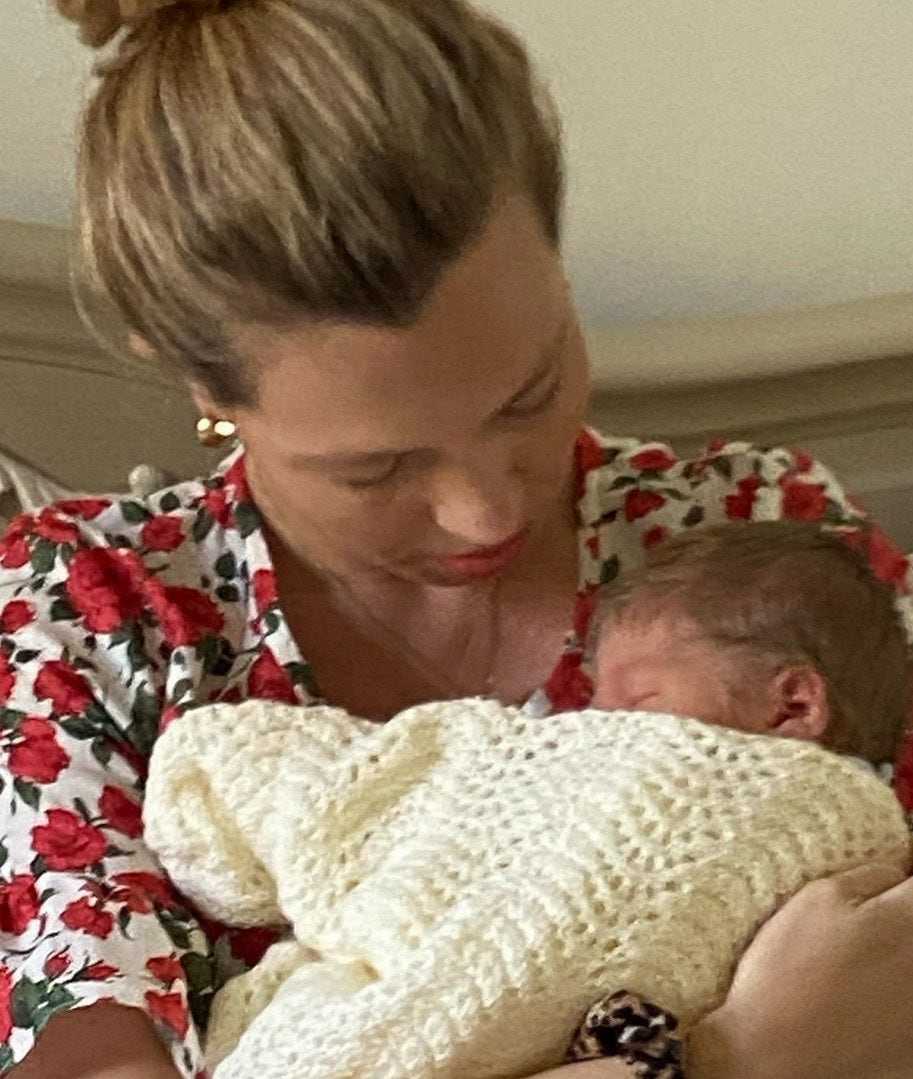 Symonds, 32, said Wilfred, who was born on Wednesday, was named after Johnson’s grandfather while Lawrie came from her grandfather.

Nicholas, Symonds said, was a nod to Nick Price and Nick Hart – the two doctors who the couple have admired for saving Johnson’s life at St Thomas’ hospital recently.

“I couldn’t be happier, my heart is full” Symonds said while adding her thanks to the maternity staff of University College London Hospital.

The UK PM returned to office on Monday after recovering from coronavirus, which had left him seriously ill in intensive care at the peak of the pandemic. He thanked the health staff at St Thomas’ hospital whom, he said, had “saved my life, no question”.

Symonds, a former public relations executive, also had symptoms of the deadly virus but recovered rapidly. She had said in February that the baby was due in early summer.

Johnson, who was present at the birth of his son, will take a short period of paternity leave later in the year.