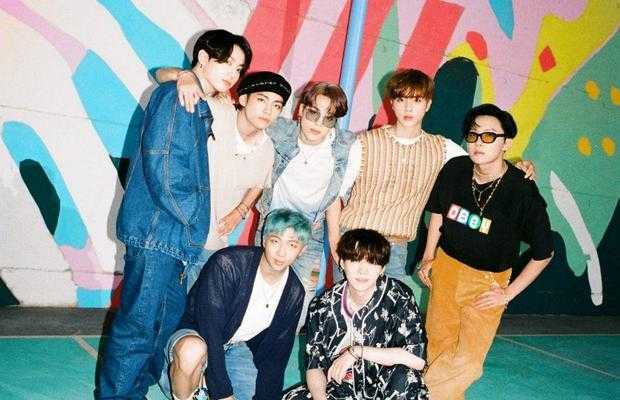 K-Pop sensation released the EDM and acoustic versions of “Dynamite” at 1 PM KST on August 24.

The acoustic version focuses more on the members’ vocals with a more minimal sound than the original track.

Meanwhile, the EDM version features a unique arrangement, bringing out a more fun element and is brighter than the original.

“While the minimal acoustic track puts at the very forefront the members’ vocals, the EDM is a rearrangement of the original song that maximizes the upbeat and fun vibes,” Big Hit Entertainment said in a statement.

BTS’s first English track Dynamite took the number one spot on Spotify’s “Global Top 50,” this is for the first that the position is  achieved by a Korean act.

The song also achieved 101.1 million video views in its first 24 hours on YouTube, with the video was directed by Yong Seok Choi of production firm Lumpens.

“The release of ‘Dynamite’ wasn’t in our plans at all,” said RM at an online press conference, but when the band encountered the song while preparing the new album, something clicked.

“As soon as we heard it, we thought it was really fun and exciting, a fun and cheery song that wasn’t that serious. It just made us feel good when we heard it,” he explained. “We really wanted to share this energy with the fans as soon as possible.”