BTS have released a new global campaign video for their song Love Myself. 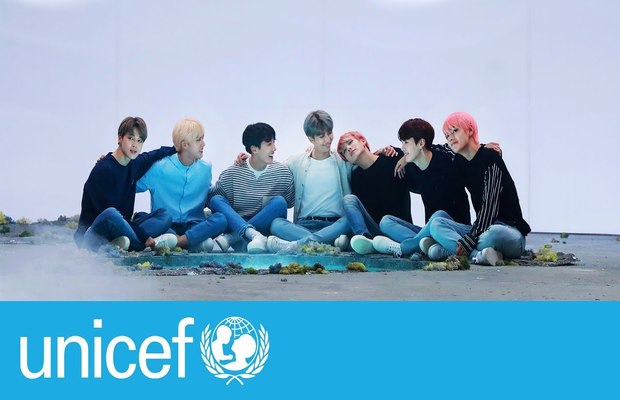 International sensation, South Korean pop band BTS has joined hands with UNICEF in a campaign to end violence, as they have unveiled a new video for their song Love Myself in collaboration with UNICEF.

“This International Day of Friendship, we’re taking inspiration from the #ENDviolence Youth Manifesto and joining forces with BTS and Big Hit Entertainment’s LOVE MYSELF campaign by spreading words of support and encouragement both online and in person. Even the smallest gesture can make a huge difference”, says UNICEF statement. 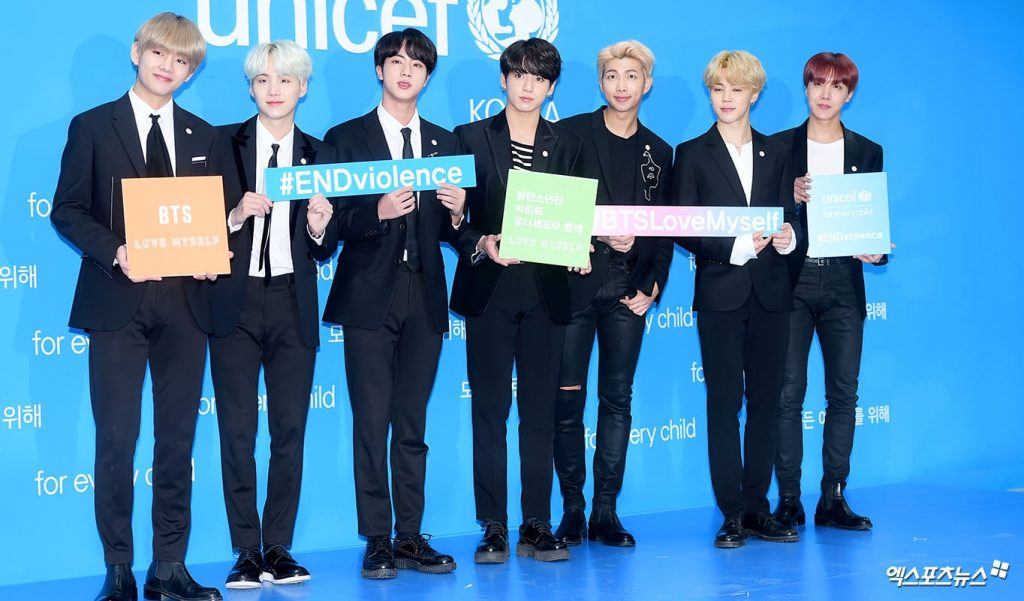 UNICEF in a tweet shared, “The first step to stop bullying? Kindness. On #FriendshipDay, join @bts_twt and show you care. Leave a kind note for someone – online or IRL. Share it with #ENDviolence. #BTSLoveMyself.”

New @bts_twt video launched today, as UNICEF joins the global super stars to call on people across the world to help spread kindness on #FriendshipDay. Together we can #ENDviolence #BTSLoveMyself https://t.co/R48qokmmlg

The 2 minute-and-30-second-clip features visuals of students being bullied in school. The video also features how the bullied students use the boy band’s music to make themselves feel good with lyrics “I should love myself.”

BTS, enjoy a massive fan following across the world, as soon as the clip was released, fans of Bangtan Boys took to Twitter and #BTSLoveMyself and #EndViolence hashtags started trending on Twitter.

While the boy band makes an attempt to spread the message of self-love, their video has received more than 3 million hits in about seven hours of its debut on YouTube.


tweet
Share on FacebookShare on TwitterShare on PinterestShare on Reddit
Saman SiddiquiJuly 30, 2019
the authorSaman Siddiqui
Saman Siddiqui, A freelance journalist with a Master’s Degree in Mass Communication and MS in Peace and Conflict Studies. Associated with the media industry since 2006. Experience in various capacities including Program Host, Researcher, News Producer, Documentary Making, Voice Over, Content Writing Copy Editing, and Blogging, and currently associated with OyeYeah since 2018, working as an Editor.
All posts bySaman Siddiqui