Here is why BTS, JungKook and MMA2019 are trending worldwide! 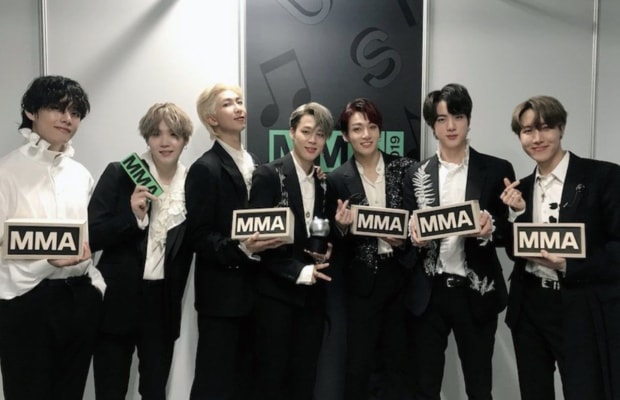 BTS the K-Pop sensation once again took the Internet by storm as the global phenomenon stepped on the red carpet at the MMA2019 awards show.

BTS, Jungkook, and MMA2019 started to trend in the US and many other countries worldwide as BTS fans flooded Twitter with video clips from the awards show and pictures of their beloved stars who graced the event.

And as now the band has won the album of the year award, the BTS fans known as BTS ARMY will be having a ball on the social media.

Please my heart..they're so humble. The way they're bowing to Jannabi who must have congratulated them and Joon putting his hand on his chest..😭💜

Can we talk about how bangtan literally brought the whole galaxy with them for ARMYs.

Like I was silently crying the whole time when they were singing Mikrokosmos 💜😭🌌@BTS_twt #BTSatMMA #BTSDaesangAllKill pic.twitter.com/rlwFw64y2T

RM : Since you guys became lamps for us in that long night, even though it’s weak we will be a lamp that brighten your night from where we are with what we can do, only we can do. Love you. @BTS_twt #BTSatMMA pic.twitter.com/ggZKcCRflt

jungkook is literally their baby. let me cry for a second. let me fcking cry #BTSatMMA#BTSDaesangAllKill pic.twitter.com/8sTMPERoT6 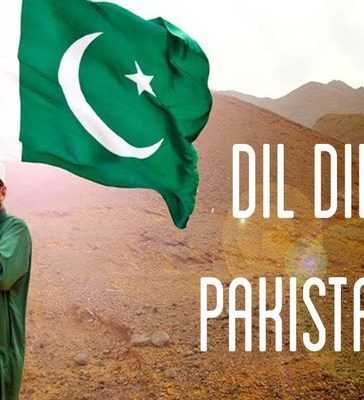 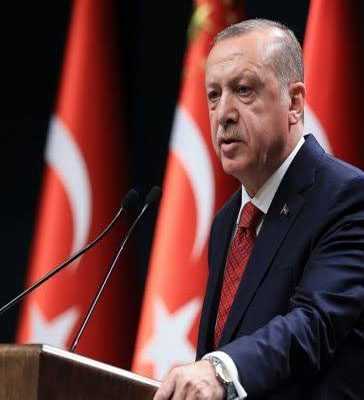