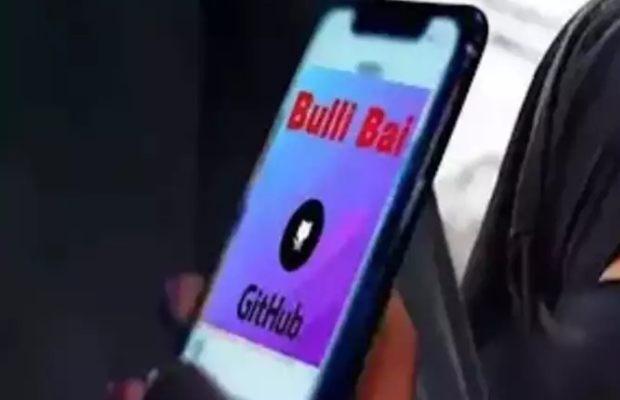 A Teenage girl has been identified as the mastermind behind an Indian hate app Bulli Bai targeting Muslim women!

The recent incident has sent shock waves across the world when a fake app operating in India was brought to light offering Muslim women on sale.

The app was hosted on the web platform GitHub, which has since taken it down amid widespread anger and outrage.

As being reported, an 18-year-old girl and two young students have been arrested over the “Bulli Bai” app that shared pictures of Muslim women, including well-known faces, for an online “auction”.

A 21-year-old from Uttarakhand is the latest to be arrested, a day after Class 12 student Shweta Singh was caught in the case involving hate directed at Muslims.

Mayank Rawal was caught in the early hours of Wednesday. A second-year engineering student from Bengaluru, Vishal Kumar Jha, was arrested earlier.

“Three people have been arrested for the ‘Bulli Bai’ app and Twitter handle. We are looking for more people involved,” Mumbai Police Commissioner Hemant Nagrale told the press.

“It’s too early to say who made the app and what their motive is,” Mumbai police commissioner Hemant Nagrale added.

However, the charges against the three who have been arrested haven’t been confirmed yet.