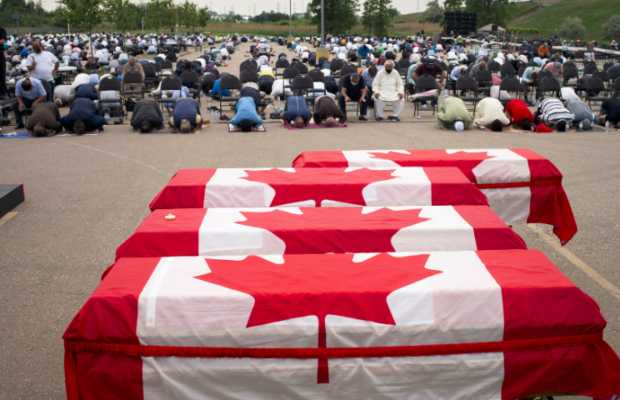 Canadian Muslim family killed in an Islamophobic attack was laid to rest on Saturday.

Funeral services for Salman Afzaal, 46, his wife Madiha, 44, their daughter Yumna, 15, and Salman´s mother Talat, 74, were held at the London Islamic Center.

The four Pakistanis killed in a terror attack by a pickup truck driver early this week were laid to rest at a private family ceremony. 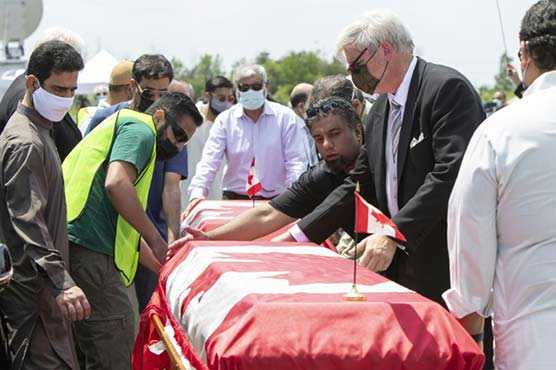 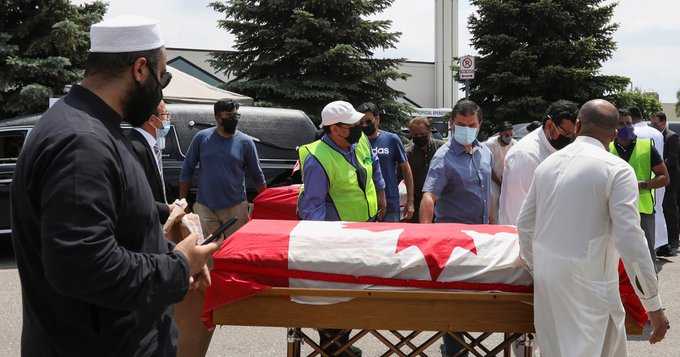 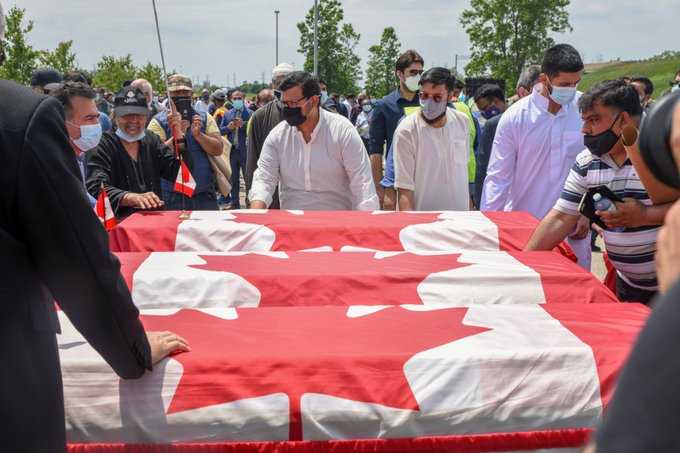 Hundreds of people gathered at the large parking lot and a football field next to the London Islamic centre, on Saturday, where a private ceremony was held, to join in a public remembrance around the family’s four caskets, each covered with a Canadian flag.

A number of government leaders, the mayor of London, Pakistan’s High Commissioner also attended the homage ceremony and delivered addresses.

Furthermore, the funeral ceremony, with brief remarks and prayers, was broadcast live on major Canadian networks.

tweet
Share on FacebookShare on TwitterShare on PinterestShare on Reddit
Saman SiddiquiJune 13, 2021
the authorSaman Siddiqui
Saman Siddiqui, A freelance journalist with a Master’s Degree in Mass Communication and MS in Peace and Conflict Studies. Associated with the media industry since 2006. Experience in various capacities including Program Host, Researcher, News Producer, Documentary Making, Voice Over, Content Writing Copy Editing, and Blogging, and currently associated with OyeYeah since 2018, working as an Editor.
All posts bySaman Siddiqui 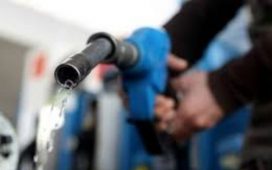 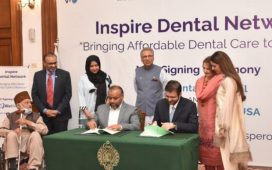 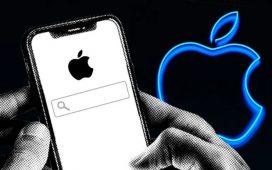