“I feel ashamed that MY voice was heard yet thousands of my Pakistani sisters have been neglected.” 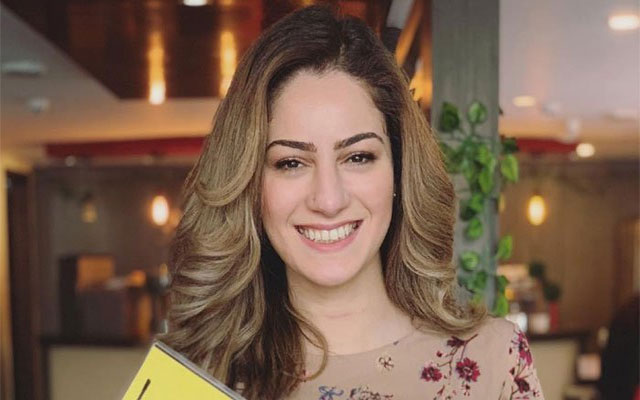 A Canadian woman, Asoomi Jay was reportedly harassed by stalkers in Islamabad on Monday, who chased and told her repeatedly to get in their car.

The local police on Tuesday filed a complaint against two unidentified men for allegedly harassing the woman. The complaint was filed by the lady herself said that she was waiting for the cab when the two man pulled up in a car and started hooting until the cab arrived. They chased her cab over an hour on way to her destination.

Jay further revealed that she changed her destination and took refuge in a nearby shopping mall. She called the police helpline on 15   and was told to reach the nearby police station to lodge the complaint against the men.

The woman released a video in which she recounts the whole story of sad incident.

“The other day I was assaulted and I spoke up about it on Instagram. I woke up to find my story has reached media & I began receiving a lot of backlash from the public, blaming me for my attire or appearance or that I have not been integrated enough to earn any respect.” She wrote.

Jay went on to say, “Rather the blaming a woman for being sexually harassed, let’s discuss the real issue: lack of men being held accountable for their harassment.
It’s frustrating that media neglected my praise of Pakistan beauty & humanitarian work, but has captured my bad experience (which also happened to me in the Canada because hey, there’s good and bad everywhere!) and I feel ashamed that MY voice was heard yet thousands of my Pakistani sisters have been neglected.”