Careem Bus service is available for both Android and iOS devices. 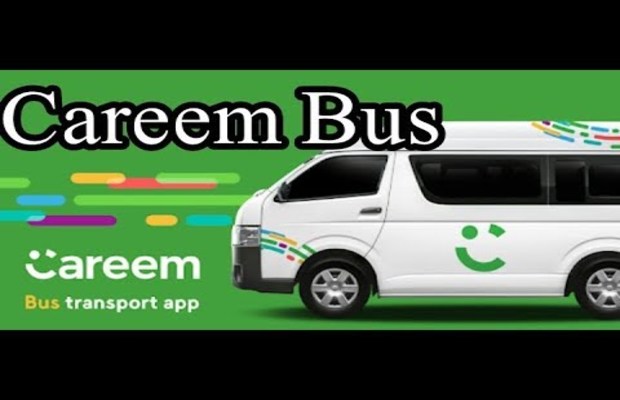 Careem, the ride-hailing service is expanding its operations within Pakistan and now it has introduced ‘Careem Bus’ in Karachi.

It’s a service similar to Airlift and Swvl already operational in various parts of the metropolis.

Careem Bus service is available for both Android and iOS devices. Reportedly, Careem Bus is operating ten routes in Karachi only at 10 AM on weekdays.

Commuters can avail of the bus service after signing up, can enter their desired destination and select their suitable route.

Commuters can now book a seat for less than Rs. 1.

For the time being Careem Bus is using an eight-seater minivan on these routes, unlike  Airlift and Swvl.

Careem has already been using minivans in the Go Mini category, this suggests that captains of the same ride have been directed to pick up Careem Bus requests.

With this initiative, Pakistan becomes the fourth country where Careem has launched its bus service ‘Careem Bus’.

tweet
Share on FacebookShare on TwitterShare on PinterestShare on Reddit
Saman SiddiquiDecember 28, 2019
the authorSaman Siddiqui
Saman Siddiqui, A freelance journalist with a Master’s Degree in Mass Communication and MS in Peace and Conflict Studies. Associated with the media industry since 2006. Experience in various capacities including Program Host, Researcher, News Producer, Documentary Making, Voice Over, Content Writing Copy Editing, and Blogging, and currently associated with OyeYeah since 2018, working as an Editor.
All posts bySaman Siddiqui