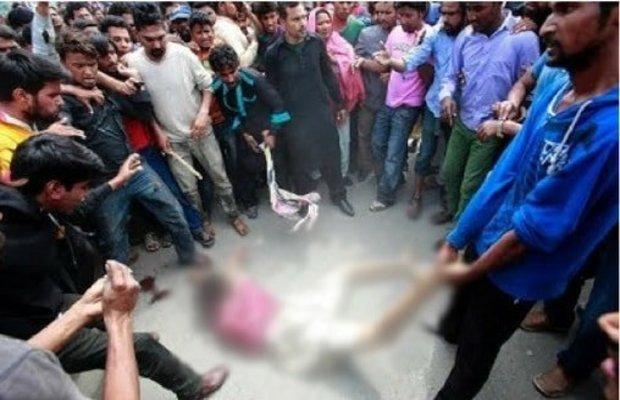 Bharatiya Janata Party (BJP) in its recent rule has given birth to the darkest period of democracy in India as Modi sarkar continues to oppress the weak and monger hate. As a reaction to the growing incidents of mob lynching of Dalits, Muslims and other minorities, 50 individuals have written an open letter to PM Narendra Modi raising concerns over the issue.

The letter has received a reaction from the government in the form of an FIR against the signatories.

“The Chief Judicial Magistrate had passed the order on August 20, accepting my petition, upon the receipt of which an FIR was lodged today at the Sadar police station here,” said Ojha while talking to an Indian publication.

The letter urged PM Modi to curb the mob lynching menace and eradicate the hate-mongering elements working towards divisions of the society. It also raised concern that Jai Shree Ram has merely become a slogan of provocation war and hate.