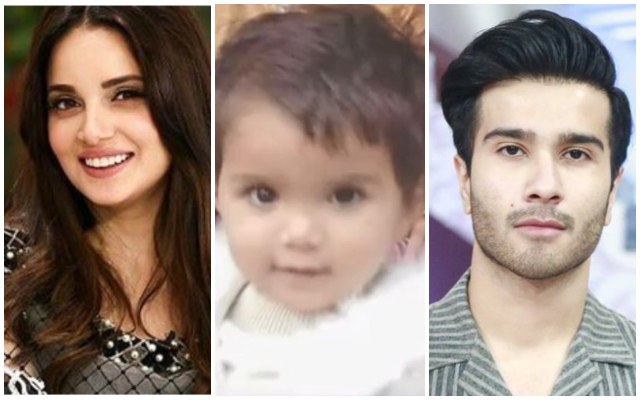 news of rape and death of 4-year-old Jannat broke out earlier this week.
1Share
612Views

It was earlier this week that the news of rape and death of 4-year-old Jannat broke out. Merely 4 years of age, innocent Jannat was brutally raped and then thrown into an 80 feet deep well near Mansehra. Jannat survived the cold, hunger and injuries for four days in the well when she was discovered. However, the innocent soul passed away due to the hospital’s negligence when she was refused treatment.

Voicing concerns for the negligence and growing plague of rape in the society, Pakistani celebrities, including Feroze Khan, Armeena Khan and other recently took to their social media to raise voice against the brutality existing so blatantly in the society.

“See this face? Yes, this could’ve been your daughter. 4 yr old raped, thrown in a well where she starved and shivered for 4 days. You know what killed her in the end? Lack of facilities at the hospital. Where’s the outrage now? Where’s our ghairat now? #Justiceforjannat,” wrote Armeena on her Twitter.

Armeena further urged parents to trust absolutely no one when it came to their children, especially minors. She even tweeted her concern too.

Actor Feroze Khan, who recently became a father himself, too raised his voice demanding justice for Jannat and calling out the authorities.

“For such ruthless animals, Hell is the place and those who play a role to take them take will definitely be granted heaven. #JUSTICEFORJANNAT,” wrote Feroze Khan.

Actress Nadia Jamil also shared the entire incident and then appealed to the authorities to take immediate action against the culprits to protect children.

“I appeal 2 nation,2 PM,2 journalists, parliament,2 please prioritize our children. Hear out those who have been working WITHOUT any agenda on plans 2 protect our children. What kind of zombie nation hv we become. Some spit in anger & rage Some turn a blind eye No1 ready 4 solutions,” wrote Nadia.

Naveed Raza too took to his Instagram to post a gut-wrenching account of Jannat’s case, stating how we have become numb as a nation while such atrocities kept taking place. 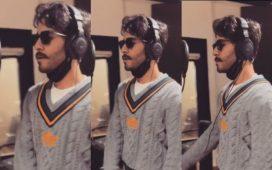