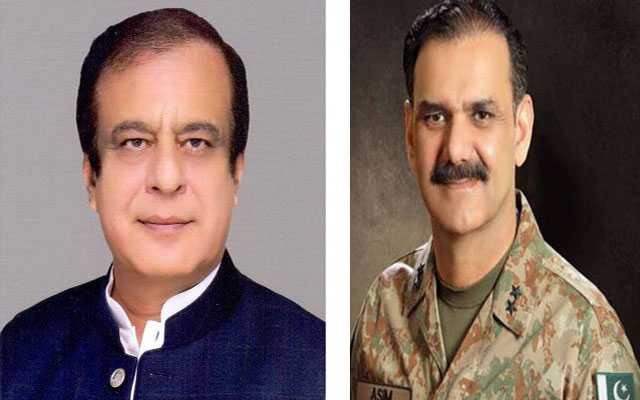 The government has made changes in the Information Ministry on Monday, appointing PTI Senator Shibli Faraz the new information minister, while  Special Assistant on Information and Broadcasting Dr. Firdous Ashiq Awan on Monday has been removed by Prime Minister Imran Khan from her post.

Lt-Gen (retd) Asim Saleem Bajwa, who had earlier served as the head of the military’s media wing, is also the chairman of China-Pakistan Economic Corridor (CPEC) authority.

In 2018, Shibli Faraz, the son of renowned poet Ahmad Faraz, appointed as Leader of the House in Senate. He had served as chairman of the Senate’s standing committee on commerce.  Shibli is also a member of committees responsible for planning and development, water, and climate change.

Taking to Twitter, Federal Minister for Science and Technology Fawad Chaudhry welcomed the decision, saying the appointment of both “will make a great team”.

Truly an honorable and dignified man @shiblifaraz has been appointed new Information minister of Pak, and a brilliant @AsimSBajwa appointed SAPM on info both ll make a great team…. all the best