China is excited for upcoming live-action ‘Mulan’, except its historical inaccuracies 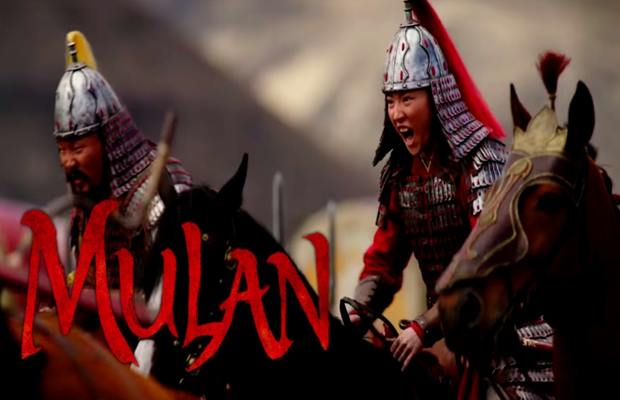 Earlier this week Disney released the first teaser trailer for the live-action remake of its 1998 classic Mulan.

It is based on the story of a Chinese legend of Hua Mulan (花木兰huā mù lán), a young girl disguised herself as a man to take her aged father’s place in China’s imperial army. She fought for 12 years and refused any reward but retired to her hometown. 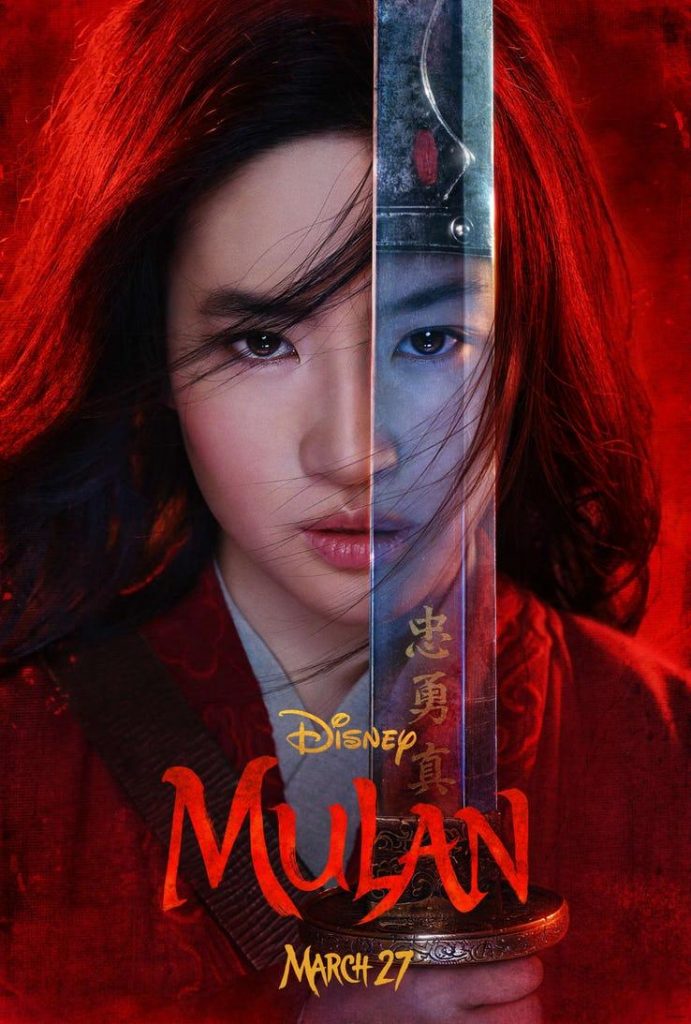 When Disney’s original film was released back in 1998, China was not a major market for Disney. But after Twenty years, China is the second-biggest movie market in the world. So this time it is important to cater to the Chinese audience as the film is based on a local Chinese legend.

Hua Mulan’s story dates to as early as 386 AD frm a folk song & later a transcription in the 6th century. Disney’s live action film is attempting to honor the OG version for Western & Eastern (China) audiences. There is no Mushu or Li Shang in the original so please, shut up! https://t.co/IA4D0uudpJ

i was in awe learning about her [ 花木蘭 ], and as a kid who was relatively strong-willed i was inspired by her legend — hua mulan is actually a legendary warrior who in the ballad/ode goes to war in her father’s place pic.twitter.com/NakfKhYcpC

The trailer released on July 7th has already earned over 20 million views on YouTube alone, but not everyone has been satisfied by the one-and-a-half minutes of footage on display.

As being reported, the trailer has been widely criticized in China for featuring historical inaccuracies. Even though anticipation for the 2020 tent pole is high in China, moviegoers have been using the social media platform Weibo to call out the first trailer.

As Variety explains, Disney’s “Mulan” trailer shows the main character and her family living in a round “tulou” house, described as a “traditional communal living structure of the Hakka people unique to coastal, southern Fujian.”

Since Mulan is from northern China, it’s unlikely her family would be living in a home associated with the Hakka people. Additionally, the tulou house was seen largely during the Ming dynasty, more than a thousand years after the time period in which “Mulan” is set.

EPIC!!! Excited to see this #Mulan. Love seeing my friends @rosalindchao & @tzima8 as her parents. #YifeiLiu looks amazing as the warrior! 👍👏😘 https://t.co/JeuEwKIo6X

Mulan is set in North and South Dynasty. The yellow forehead makeup originated from this dynasty. This is said to be of Buddhist influence. In the original Mulan story, "当窗理云鬓，对镜贴花黄" is talking exactly about this look.#Mulan #Disney pic.twitter.com/jPxKP2JR9t

For once disney decides to stick with the original story, a more realistic remake with an amazing all-Asian cast and all you care is about mushu. Go back to watch the animated version or go off I guess #mulan pic.twitter.com/1N7OiN9jNb

Everyone is upset about Mushu not being in #Mulan and i'm over here like, are the these guys gonna make the cut? pic.twitter.com/f1kvThlqyX

writing and storyline aside, you have to respect the set design and visuals of this movie #Mulan pic.twitter.com/8jCa2ovB8S

People whinging about the Mulan trailer not having Mushu or songs 🙄.
I’m glad they’re doing something different & not just replicating it shot for shot like the other Disney remakes. Maybe this one will be more like the folktale & not a pointless cash grab? #MulanTrailer #Mulan pic.twitter.com/a6i9BLFR40

Public service announcement: Live action #Mulan is VERY likely set in the Sui Tang period, which they gave away with how she dressed as fem!Mulan. MEN HAD LONG HAIR TOO unless they were unfilial to their parents. WHY would "bring honor to us all" Mulan cut her hair?? #Mulan2020 https://t.co/jV5ajUFaEU pic.twitter.com/m08zJM020k

One critic wrote on Weibo. “Disney shouldn’t be so careless and just think that because tulou are beautiful, they can make Mulan live in one. She’s not Fujianese! I guess this Mulan has to take the subway out to join the army?”.

A video posted online calling out the “Mulan” trailer has gone viral with over 8 million views in two days. Stating, “This film is just trying to ingratiate itself to Western audiences. It’s like they thought, oh, this element is really Chinese, it’s very Oriental, so I’m going to shove it into the film to make everyone feel this is a very ‘Chinese’ film”.

“This mess of mixing unrelated Oriental elements is really disrespectful of non-Western cultures and audiences,” the viral video further adds on.

“This is not about [the producers] truly appreciating elements of a culture that is different from Hollywood’s, but using them to create something that [Americans] find comfortable and appealing.”

Disney has slated the opening of its live-action “Mulan” adaptation on March 27, 2020. 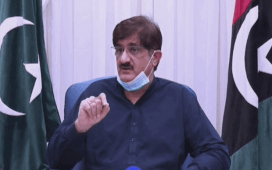 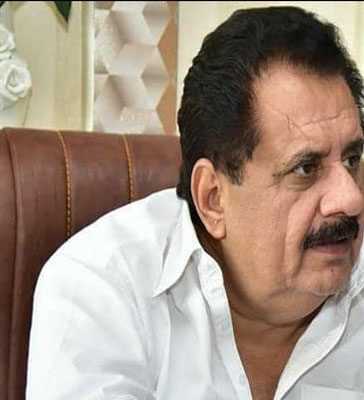