Chinese doctor who warned of a potential “SARS-like” disease, dies of coronavirus

Li’s death has sparked a controversy in China, some Chinese citizens are furious after the whistleblower’s death. 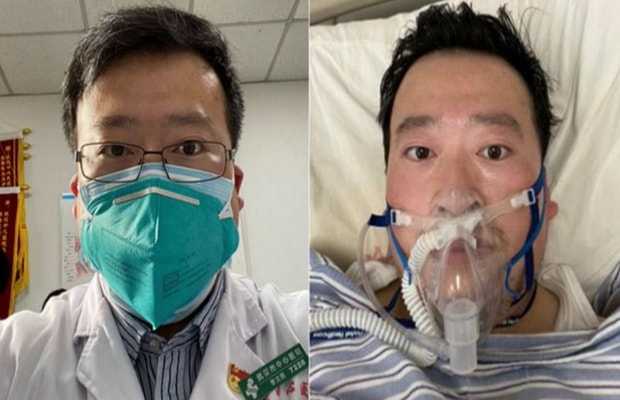 Li Wenliang, the Chinese doctor who was censored for warning about the beginnings of the Wuhan coronavirus, died of the fatal virus, the family confirmed the news on Friday morning.

Li’s death has sparked a controversy in China, some Chinese citizens are furious after the whistleblower’s death.

“During the fight against the novel coronavirus outbreak, Li Wenliang, an ophthalmologist at our hospital, was infected. Efforts to save him were ineffective. He died at 2:58 a.m. on Feb. 7. We deeply regret and mourn his death,” the post said.

The hospital’s statement came as part of contradictory statements from Chinese media about his time of death.

Li had notified some of the hospital’s colleagues about the deadly virus on December 30, a few weeks after the outbreak started but shortly before the government officially acknowledged the outbreak.

Coronavirus has killed more than 600 people mostly in China and spread to 26 countries.

Li notified that some patients at his hospital had been alerted with a respiratory illness that seemed like SARS, an outbreak spread in China in 2013.

He was silenced by Wuhan police, and was even forced to sign a letter that said he was “making false comments.” 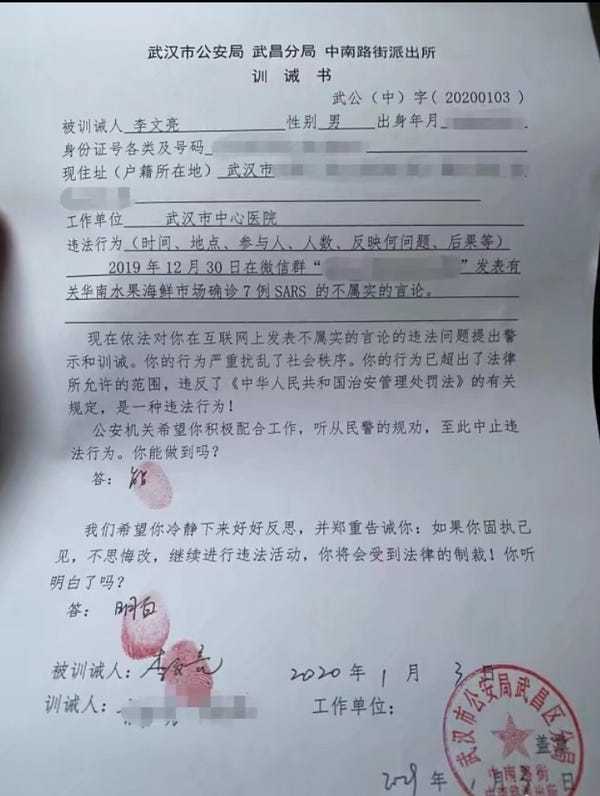 Before his death he took to social media saying: “After I recover from the disease, I will work on the front line of the battle. The virus is still spreading, and I don’t want to be a deserter,” a Chinese newspaper reported.

He is now being hailed as a hero in China, with topics seeking justice for him and calling for freedom of speech trending on Weibo.

The posts against the censorship have been removed from the site complying with government policy to hide politically sensitive content. 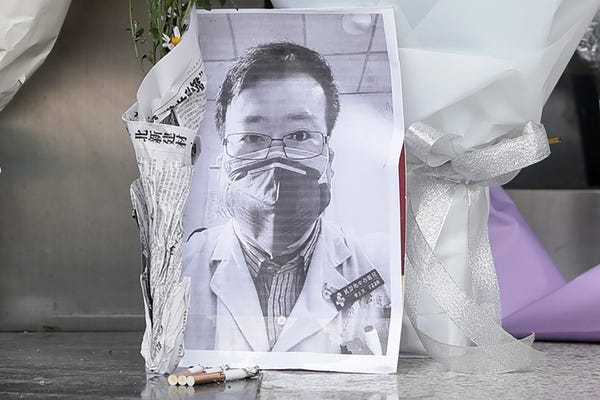 The top two trending hashtags on Weibo on Friday were “Wuhan government owes Dr. Li Wenliang and apology” and “We want the freedom of speech,” reports BBC.

BBC also reported that even that hashtags were quickly removed and hundreds and thousands of comments had been wiped out in hours.

Li’s death was the top-trend topic on Weibo on Friday, with more than 1.5 billion views, reports Guardian.

Right now his death has also been widely discussed in private messaging groups on WeChat, the instant-messaging sister app to Weibo.

Instead of listening to him, Chinese Communist authorities arrested him and forced him to write a “self-criticism,” a Maoist era method of punishing dissenting voices. pic.twitter.com/NKpdnSv6nM

Portraits of late Chinese doctor Li Wenliang – who was silenced by authorities after warning of the #NovelCoronavirus – circulating on Chinese social media platforms after his death last night: https://t.co/WWvJUDiLtT

Today I mourn the death of 34 year old Dr Li Wenliang, the doctor who first alerted Chinese authorities about #Coronavirus

He was shouted down and accused of spreading false news. He caught Coronavirus while helping others.
And earlier today, he died as well.

I interviewed Doctor Li Wenliang who was lying in his sickbed via text messages. I hope his braveness can touch more people around the world. As a chinese saying goes, we can’t let those carrying the firewood for the group freeze in the snowstorm. 为众人抱薪者，不可使其冻毙于风雪 https://t.co/Q9SXawjbol