‘Chinese films to be screened in cinemas in Islamabad’, Jamal Shah 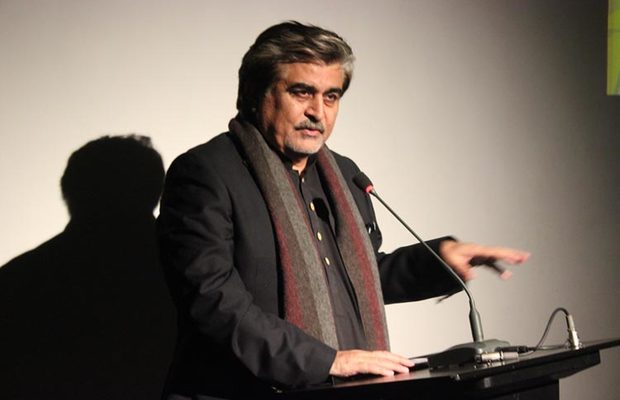 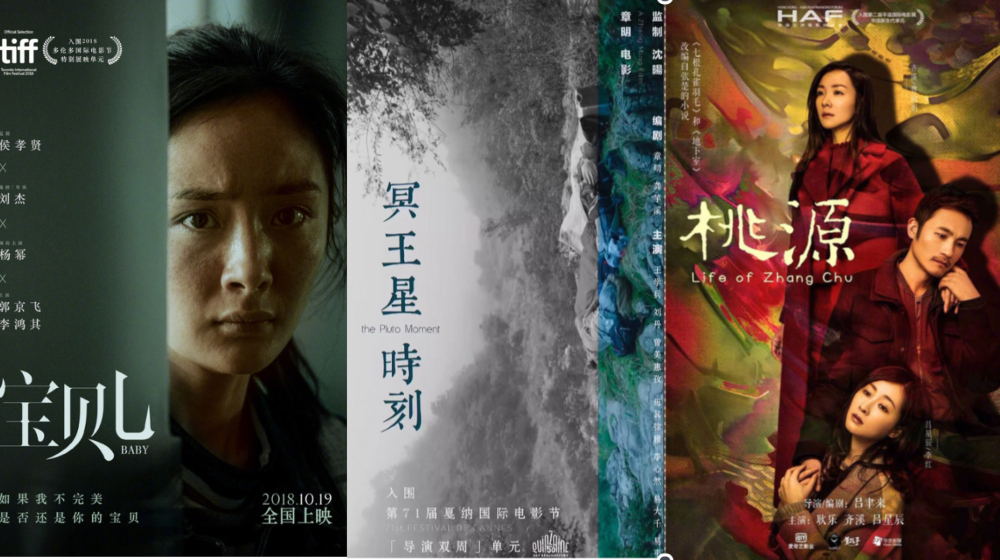 “We need to get out of Bollywood and Hollywood movies to educate our audiences through entertainment and move towards Iranian, Turkish and Chinese cinema,” he said talking in connection with Chinese Film Festival currently underway at PNCA. 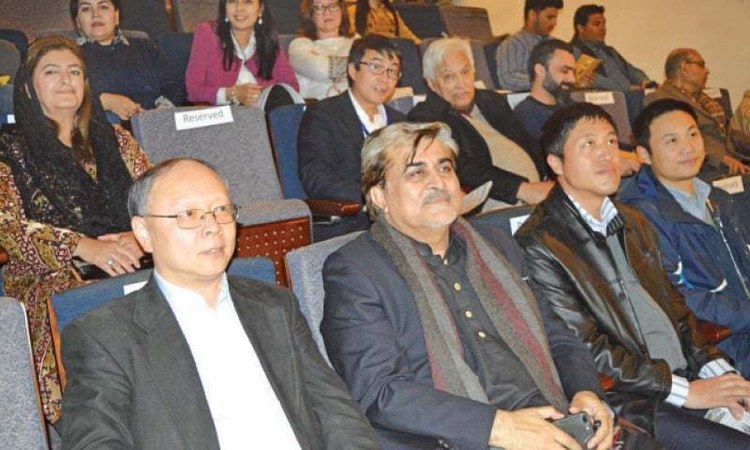 He further asserted that the release of Chinese films would help our local cinema industry in terms of entertainment and from an economic aspect as well. Jamal Shah said these exchanges would eventually lead towards co-productions between the two countries.

While talking about the festival, he said the reason to encourage this festival was to boost the chances of Pakistani films getting the same space on Chinese cinema screens.

The DG PNCA also said that they had films exchanges with Germany, USA and European Union (EU) but it was almost non-existent with Pakistani films.

“China is one of the biggest film markets across the world. It will benefit Pakistani cinema immensely if we get the chance to display our content in China,” he said. 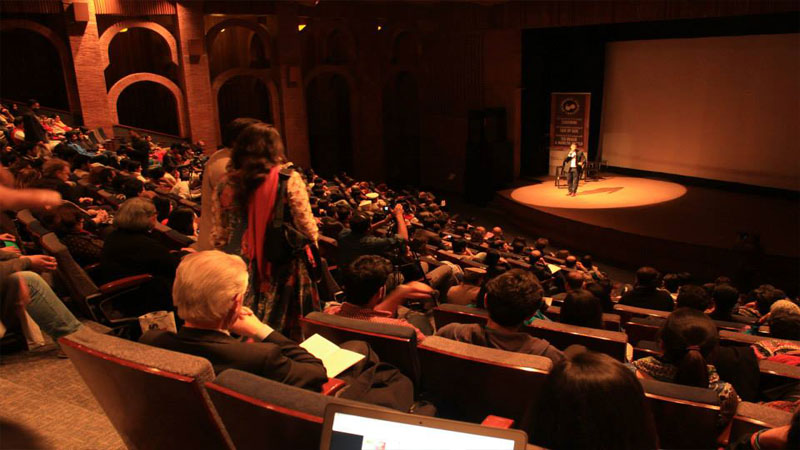 Festival of Chinese films, film lecture & film conference in celebration of the 70th anniversary of the Founding of the People’s Republic of China kicked off at Pakistan National Council of Arts on 3rd of July, Wednesday with the screening of the film ‘The Founding of a Republic’.