Dengue fever outbreak; Above 200 Chinese workers diagnosed with the virus in Karachi 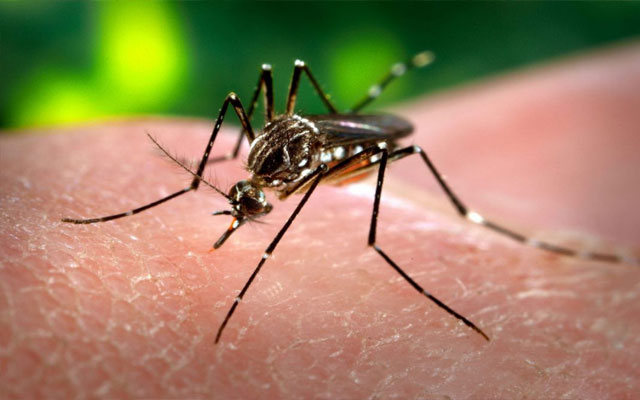 A fresh wave of dengue fever is sweeping across the various cities and localities in Pakistan. On Saturday, a report of Sindh Health Ministry informed that a total of 235 Chinese workers have been diagnosed with dengue fever last week in Karachi.

The Health Minister of Sindh Azra Fazal Pechuho, while talking to media, has said the cases of dengue fever in Chinese workers were reported from the same area in Karachi.

She said the Chinese engineers were working on a plant in Hawke’s Bay area, adding that the engineers did not take any precautionary measures to save themselves from the dangerous virus.

Hospital’s sources said the workers’ health condition is gradually improving and all the patients are out of danger.

The minister said that a team of health ministry had visited the plant and also arranged a workshop to spread awareness against the toxic virus.

As per the health ministry report, over 1200 dengue virus cases have been reported in the past 6 0r 7 months.

Meanwhile, the dengue fever outbreak is getting intense in twin cities of Rawalpindi and Islamabad.

As per the reports on local media, at least 310 patients have been tested positive for dengue fever last week exceeding the numbers of cases to 560 so far at the allied hospitals.