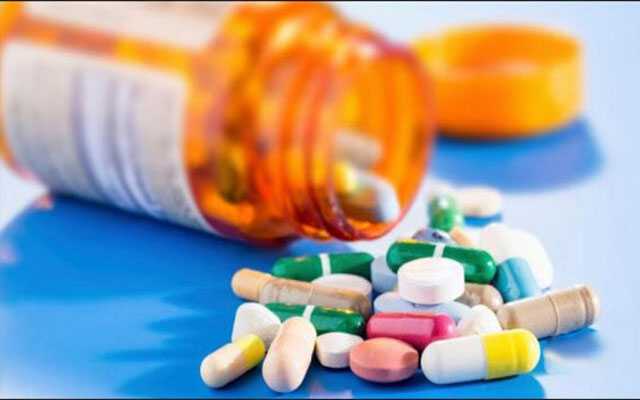 Major pharmacies in Karachi and Lahore have run out of drugs containing hydroxycholroquine phosphate, commonly known as cholroquine, after the news circulated on social media and WhatsApp as well that the medicine was effective in treating patients tested positive for COVID-19.

After the news circulated on Friday, Karachi’s various pharmacy chains including Bin Hashim Pharmacy, Kausar Medicos, Nice Pharmacy and Newway Pharmacy confirmed that cholroquine medicines have run out of stock after an increased demand from customers asking for “Plaquenil” or “Resochin”— the medicines which contain cholroquine and are commonly used to treat Malaria.

Karachi’s prominent pharmacy in Federal B area, Bin Hashim’s sales person confirmed the availability of Resochin— the medicine that contain cholroquine saying that the medical store was out of stock since a day ago.

There had been a surge in demand of the medicine after customers flocked to purchase Resochin.

Resochin was being sold at Rs25 per packet— 10 tablets— at the pharmacy before it had run out of stock. The sales person further told they were not selling Plaquenil at their store.

Similary, another sales person at Kausar Medicos at Karachi’s MA Jinnah road said they were out of both the medicines Resochin and Plaquenil.

In Lahore, prominent Fazal Din and Sons, Mahmood  pharmacy were also out of anti-malaria medicines.

Earlier today, the Drug Regulatory Authority of Pakistan (DRAP) while issuing a notification has banned the sale of cholroquine containing medicines without a physician’s prescription.  The regulatory authority also directed that the medicines would be sold only by licensed pharmacies and drug stores.

According to the federal authority, it had received reports of hoarding of the cholroquine medicines by certain “elements”.

The authority asked all pharmacies to maintain records of prescriptions of the said medicines and to register the dosages prescribed by the physicians against which the medicines are sold.