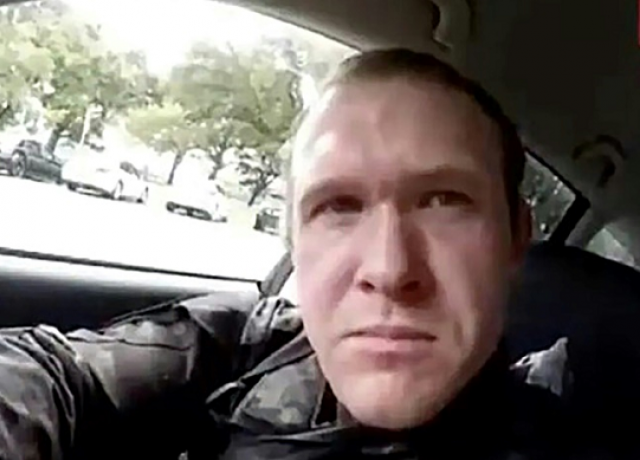 What is sickening is the fact that Tranton has likened himself to Nelson Mandela, thinking he deserves to have the Nobel Peace Prize some day.

Tranton’s manifesto, regarding the attack, has been circulating online where he writes that he expects an eventual Nobel Prize just like Nelsom Mandela, once his people would take over.

Tarrant spewed venom against migrants in the Western countries stating that believed European populations were being displaced in their homelands by immigrant groups with higher birth rates. “High fertility immigrants will destroy us now, soon it is a matter of survival we destroy them first,” he stated.

Singling out accounts from European history, Tarrant claimed Muslims were the biggest threat to Western civilization with their high fertility rates and their strong wills to conquer.

In his manifesto, Tarrant also confessed that his actions were terrorist in nature, however, without any remorse.“By the definition… it is a terrorist attack… I only wish I could have killed more invaders, and more traitors,” he wrote.

Tarrant mentioned London’s mayor Sadiq Khan as “an open sign of the disenfranchisement and ethnic replacement of the British people” praising the US President Donald Trump as a “symbol of renewed white identity and common purpose”.