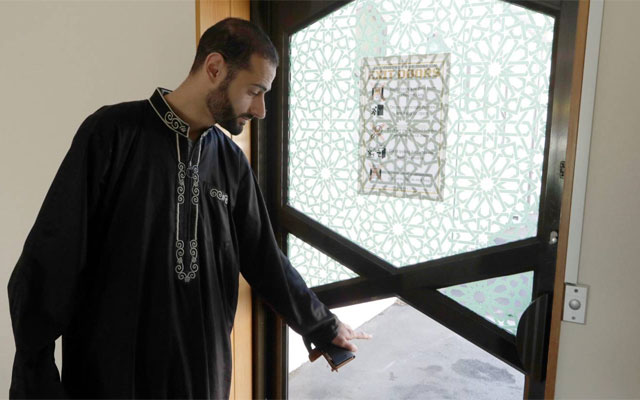 A survivor of Christchurch attack, Ahmed Alayedy revealed that at the time when the gunman attacked Al-Noor mosque, he immediately ran to get the emergency exit door but it was all locked.

Alayedy, 30, described the scene of terror and confusion during the mosque was attacked in New Zealand. He said he was the first one who ran towards the door located at the corner of the main prayer room.

The survivor also revealed that some of his ribs cracked as so many people began crushing him against the door but nobody managed to open the exit on the unfortunate day of mass massacre.

The door was the only escape route from the room except the main entrance where the gunman showered bullets on the people in which fifty people were martyred at two Christchurch mosques, including 42 who died at Al Noor.

Alayedy and other survivors say that if the door had been wide open like it typically was during Friday prayers, many more people might have escaped.

Meanwhile, the local police said a probe on the statements of many of the survivors is underway and they will not be commenting till it’s ongoing.