#ElectionDay: Cities in the US board up in preparations to brace potential election riots

Even the White House is taking added precautions. A large fence was erected on Monday as a last minute effortto keep crowds out. 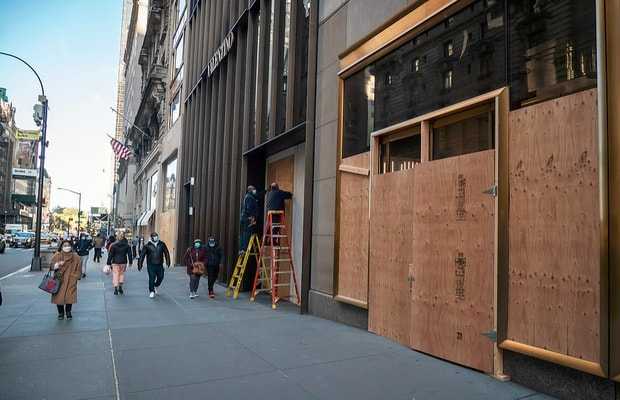 No one thought that the world’s superpower and largest democracy will be preparing for the elections in this manner!

As the election day in the US arrives, businesses across America have been boarding up their windows ahead of potential election riots.

Meanwhile, special police units have been prepare to tackle looters and rioters and foreign governments have also warned their citizens not to visit the US for fear of civil unrest.

As being reported, retailers across the US, including California and Washington DC, have boarded up their windows and some will be closing early on Tuesday night.

Workers in New York, Washington DC and Los Angeles board up businesses to protect them from potential civil unrest during the US presidential race

Even the White House is taking added precautions.  On Monday, a large fence was planted as the last-minute effort aimed to keep crowds out. 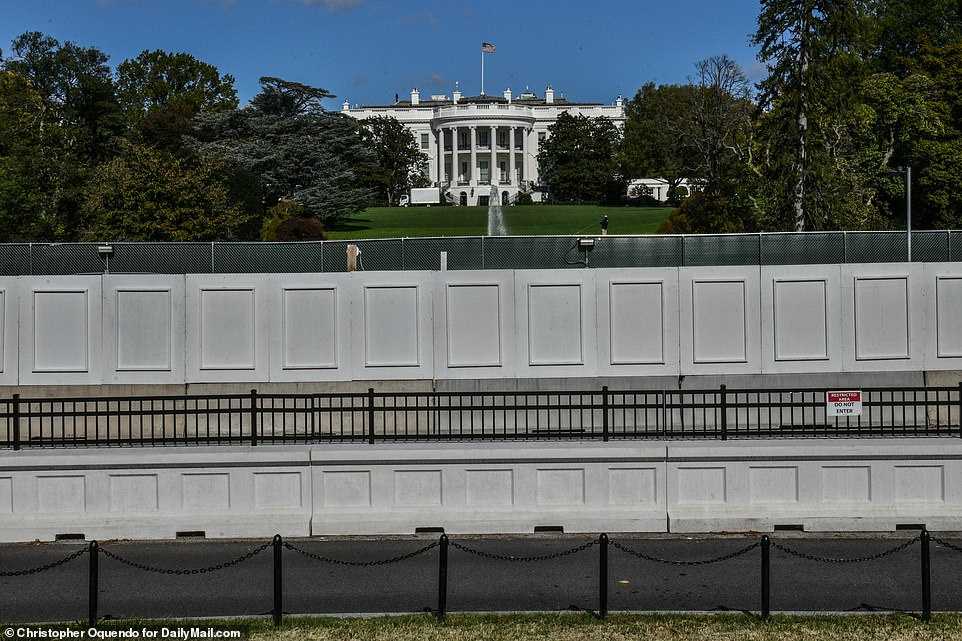 Furthermore, Australia and Canada have been advising their residents not to travel to the US because of the potential unrest.

tweet
Share on FacebookShare on TwitterShare on PinterestShare on Reddit
Saman SiddiquiNovember 3, 2020
the authorSaman Siddiqui
Saman Siddiqui, A freelance journalist with a Master’s Degree in Mass Communication and MS in Peace and Conflict Studies. Associated with the media industry since 2006. Experience in various capacities including Program Host, Researcher, News Producer, Documentary Making, Voice Over, Content Writing Copy Editing, and Blogging, and currently associated with OyeYeah since 2018, working as an Editor.
All posts bySaman Siddiqui