If they failed to comply court orders within the 7 days’ time frame, their campuses would be sealed off in the presence of judicial magistrate. 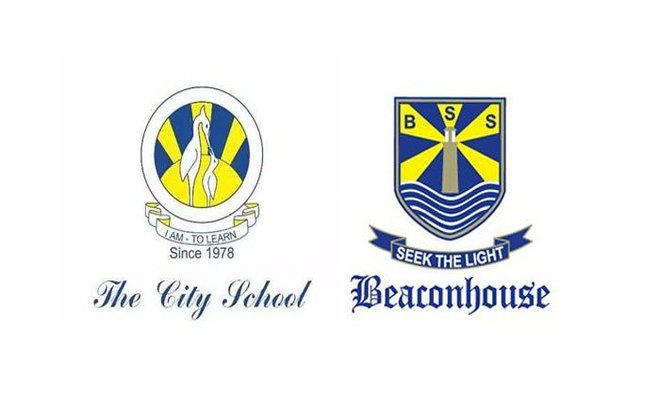 The Sindh’s Directorate of Inspection / Registration of Private Institutions on Thursday has suspended the registration of all campuses of The City School and Beacon House School System in Sindh.

This came in response, following their alleged failure to comply with the Supreme Court and the Sindh High Court’s (SHC) orders. The SHC ordered barring these schools from increasing their tuition fees by more than five per cent.

According to the notification, these institutions were reminded of the court orders several times but, there was no response from them. The directorate of education department on private schools had written letters to both of the mentioned institutions five times for complying with court orders, however, they failed to do so.

If the said schools failed to comply court orders within the 7 days’ time frame, their campuses would be sealed off in the presence of judicial magistrate. 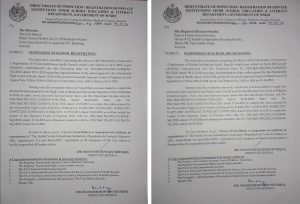 On September 3rd, the Sindh High Court had declared it as illegal for the private schools and institutions to increase tuition fees more than five per cent. and ordered their management to refund the excess amount within three months.

The directorate’s director general (DG), Dr Mansoob Hussain Siddiqui told a national publication that both The City School and Beacon House School System were reminded multiple times to comply with the court orders.

Siddiqui further added that the two schools were neither complying nor responding to the committee’s notices, due to which their registrations have been “suspended till further orders”.

The DG also said that the decision to suspend the two schools’ registration can be reviewed, provided that they comply with the courts’ orders.

According to DG, The Smart Schools, a subsidiary of The City School, has also been issued notices in this regard.