Justice Gulzar also ordered to conduct an audit of the power company. 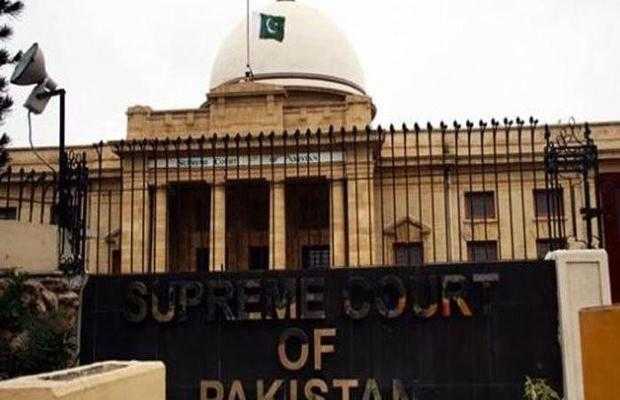 Chief Justice of Pakistan Gulzar Ahmed on Tuesday has directed the authorities to place K-Electric (KE) Chief Executive Officer (CEO) Moonis Alvi’s name on the Exit Control List (ECL) over the loss of lives in Karachi due to electrocution.

The directive from CJP came while hearing a case related to prolonged load shedding and deaths due to electrocution during rainfall in Karachi.

The CJP has issued instructions to register a case against K-Electric chief Monis Alvi over deaths in the city due to electrocution during monsoon rain spell.

“K-Electric has done nothing in Karachi,” said CJP Ahmed.

He also remarked that a murder case should be registered against the power utility company’s complete management.

CJP also told the counsel for KE that he was a citizen of Karachi as well and he should also take notice of the 21 deaths in the city.

To this, the lawyer responded saying that the people had died in their homes. Separately, Alvi also told the court that his company was not responsible for the deaths.

“There must be some electrical fault due to which the people must have died,” asked the CJP.

Justice Faisal Arab remarked that people have died on the streets as earthing wires had been removed from power supply poles.

Justice Arab’s remarks were also supported by the chairman NEPRA, who said that earthing wires were removed by the power supply company.

The CJP said that the power supply company’s system was ruined by foreigners when they took over the utility from the government.

The KE CEO tried responding to the CJP during the hearing, but was asked to do his “work” and not give “speeches”.

K-Electric CEO told the court that the power company has ended 73 percent load shedding in the city.

“They have established a monopoly in the city. They take peoples’ lives and then take stay orders from the courts,” observed the CJP.

He added that the power supply company’s influence may work in the government but it does not work in the courts.

The hearing of the case has been  adjourned till Thursday (August 13).