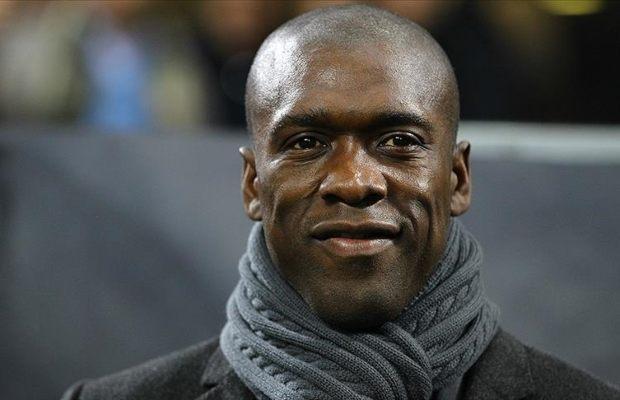 The 45-year-old  midfielder who formerly played for AC Milan, Real Madrid, and Ajax, has joined a list of footballers who have converted from Christianity to Islam.

Dutch footballer took to social media on Friday confirming his conversion after marrying an Iranian woman.

Seedorf posted a picture of himself and his wife Sophia, with the caption: “A special thanks to all the nice messages in celebration of me joining the Muslim family.”

“I’m very happy and pleased to join the all Brothers and Sisters around the world especially my adorable Sophia who has taught me more in-depth the meaning of Islam,” added.

He added, “I didn’t change my name and will continue to carry my name as given by my parents, Clarence Seedorf! I’m sending all my love to everyone in the world.”

Following his announcement, congratulatory messages are pouring in on social media from Muslims across the globe:

Former top-international Clarence Seedorf has just announced that he has converted to Islam. May Allah swt guide him to good and grant steadfastness. 🤲 pic.twitter.com/jjoVXfyEc9

Clarence Seedorf (Dutch football legend) who won the Champions League with Real Madrid, AC Milan and Ajax has announced that alhamdulillah he has converted to Islam.

May Allah ﷻ bless him & all those who convert to Islam & guide us all upon our journey. pic.twitter.com/h3tq3GScSK

A personal childhood hero of mine, AC Milan legend Clarence Seedorf (one of the greatest midfielders in the history of football/soccer) has converted to Islam ❤️ May Allah keep him and us steadfast, ameen pic.twitter.com/FAuo9vRsSQ