The President was killed in 1963 by Lee Harvey Oswald while riding in his motorcade in Dallas, Texas 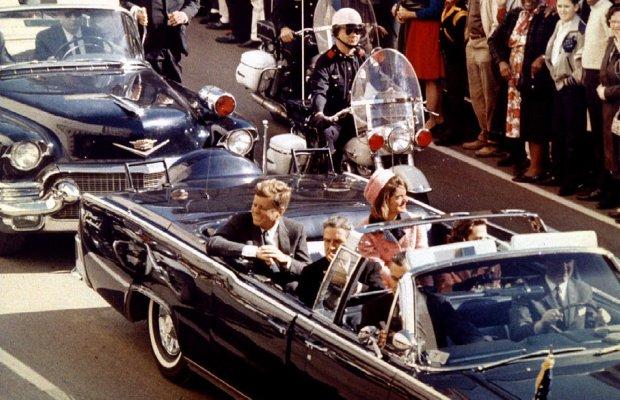 58 years after the assassination of the US president John F Kennedy, more than 1,500 previously classified were made public.

The files also include documents about killer Lee Harvey Oswald’s contact with a KGB agent two months before the shooting.

According to the historians and experts the files were not expected to include any bombshells about the 1963 Dallas assassination but will shed more light on what happened that day and the government’s investigation into it. The files were always meant to be made public within 25 years of the assassination under the JFK Records Act.

However, their release earlier this year was delayed by POTUS Biden, citing COVID back-logs as the reason.

Congress declared in 1992 that all government records surrounding Kennedy’s assassination “should be eventually disclosed to enable the public to become fully informed about the history surrounding the assassination.”

Former US President Donald Trump in 2017 had pledged to release all the remaining documents on the Kennedy assassination.

However, in 2018, he reversed course and delayed the release, citing national security concerns.