The campaign is being launched by Federal Minister for Maritime Affairs Syed Ali Haider Zaidi. 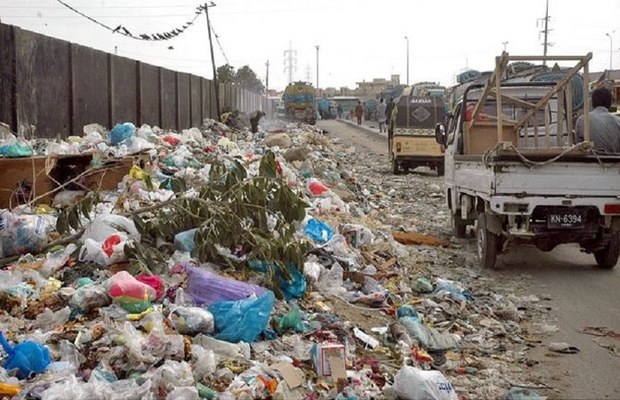 Clean Karachi drive, aiming to clean up the metropolis, kicks off today. The drive will continue for two weeks.

The cleaning campaign is being launched by Federal Minister for Maritime Affairs Syed Ali Haider Zaidi.

2/2
The Vibrant Karachiites, Civil society, organizations and @MaritimeGovPK will work together to clean this beautiful city. Karachi and the sea will no more have to bear the untreated sewage and solid waste. #LetsCleanKHI pic.twitter.com/GIV47DYKng

This is a federal government-initiated campaign to clean the metropolis, with the first target being to de-silt all storm-water drains before Eidul Azha. In the second phase, garbage from all areas of the city would be lifted

While addressing media and supporters at the launch of the ‘Clean Karachi’ drive, the federal minister on Sunday said that the federal government wanted to show that it was possible to clean Karachi. 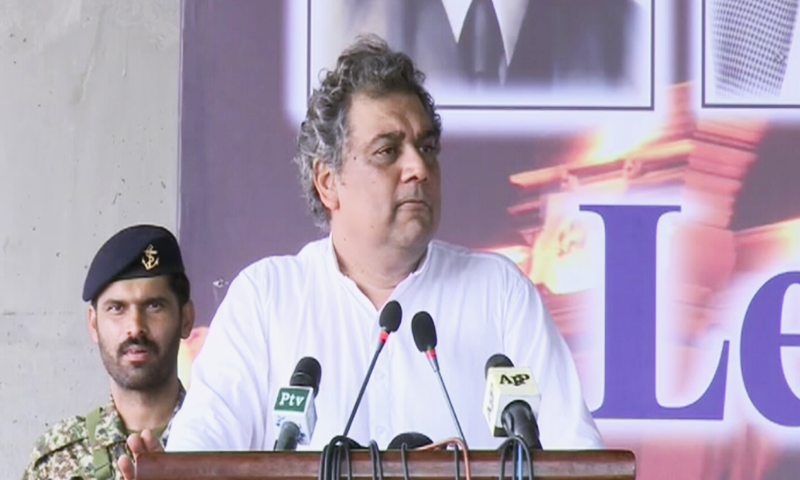 “We want to clean-up [Karachi] and once and for all show that it is possible to clean this city,” he said.

“Let us bring [the waste] to zero and then you can maintain it, send less money to Dubai and maintain the city,” Zaidi said.

The federal minister also added that he is hopeful for at least 15,000 volunteers would register with the campaign today. Following the registration, the volunteers would be divided into districts after which work would be done by two teams, said Ali Zaidi.

Karachi Mayor Wasim Akhtar who was also present at the campaign launch said that Karachi has not received the resources it deserves.

“Where does revenue collected from taxes in Karachi go? Does it go to Larkana?”, Mayor Karachi said questioning Sindh govt.

“I am fed up,” Wasim Akhtar said, adding that he had written a letter to Zaidi regarding the matter. He thanked the federal minister and Prime Minister Imran Khan for launching the campaign and requested that all parties stay “above politics” while working on it.

Celebrities, social workers and Karachites all have lauded this effort and have has assured their support for this campaign.

tweet
Share on FacebookShare on TwitterShare on PinterestShare on Reddit
Saman SiddiquiAugust 4, 2019
the authorSaman Siddiqui
Saman Siddiqui, A freelance journalist with a Master’s Degree in Mass Communication and MS in Peace and Conflict Studies. Associated with the media industry since 2006. Experience in various capacities including Program Host, Researcher, News Producer, Documentary Making, Voice Over, Content Writing Copy Editing, and Blogging, and currently associated with OyeYeah since 2018, working as an Editor.
All posts bySaman Siddiqui