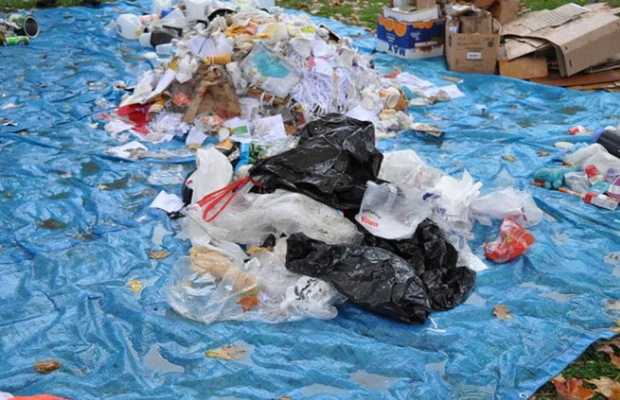 Ministry of Climate Change that has confiscated around 2,100 kg of plastic bags, since its ban in the capital on August 14, will now be recycling the bags and put into good use. As per the ministry spokesperson, as many as 1000 dust bins and flowerpots will be made out of these polythene bags to be placed in hospitals, schools and other public places in Islamabad.

“It is nothing new. Furniture and other home products made from recycled plastic bottles and other kinds of plastics are already available in the market,” said Ministry’s spokesperson Mohammad Saleem while talking to Dawn.

“This initiative is among several plans proposed by the adviser to the prime minister on climate change and the Clean and Green Pakistan project,” he added.

Since August 14, 2019 – when the Federal government-imposed a ban on plastic bags in the capital – the authorities have imposed Rs1.2 million in fines on violation of the law. The confiscated bags, heavy fines and a strict check has resulted in 80% control on the use of polythene bags in the city.

Now the government intends to take the program to the next stage as it recycles the plastic into useful materials.