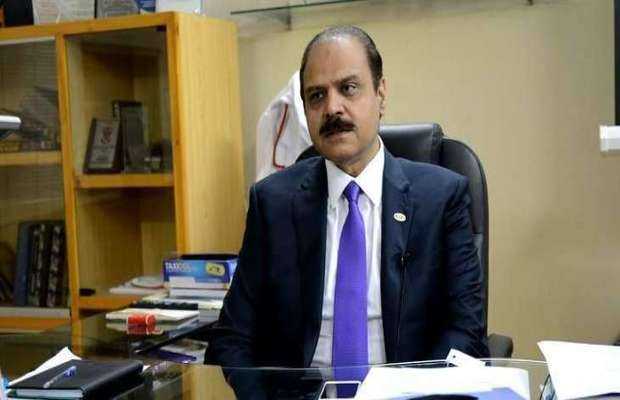 The chief minister of Punjab Usman Buzdar has announced the highest civil award for late Dr. Mustafa Kamal Pasha who lost his life while fighting at the frontline against COVID-19. Dr. Pasha, who served as Vice Chancellor of Nishtar Medical University, Multan, would be nominated for the highest civilian award in honor of his services to the medical and education sector.

The CM also called the late doctor’s family to pay condolences. He also announced that his family will receive the martyr’s package and will be gifted the official residence to continue to live in.

Dr. Pasha tested positive for Coronavirus on June 24 and remained in self-isolation till severe symptoms arouse. After facing a number of complications, he passed away on July 15 in a private hospital.