CNG stations in Karachi to reopen at 8 PM Thursday night

Gas has only been available at the stations for nine hours since December 16. 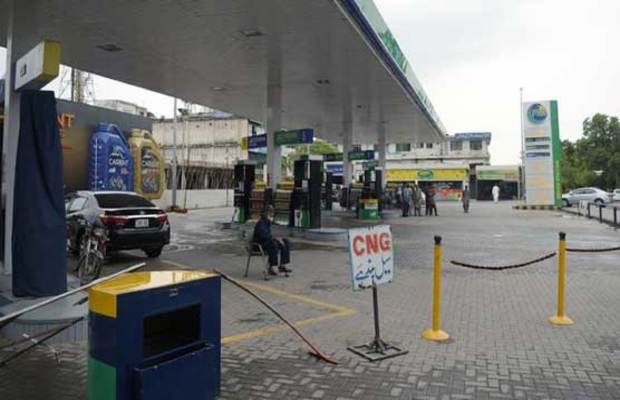 The CNG stations in Karachi will now reopen 8 pm Thursday, according to the Sui Southern Gas Company.

The CNG stations throughout the metropolis were supposed to open at 8 pm Wednesday, however, due to lack in gas pressure stations were kept closed.

The gas stations were about to resume supply on Wednesday night but the SSGC announced its decision to keep stations closed just moments before opening time.

People were left puzzled who were standing in queues at every gas station and were when refused gas.

It’s been more than a week that Karachites have been left out without CNG. Many of the gas consumers have protested outside the stations and demanding the government to take action.

According to SSGC, the gas supply to CNG stations was suspended to meet the shortage in the commercial sector and for household purposes.