CNG stations across Sindh to remain closed till July 9 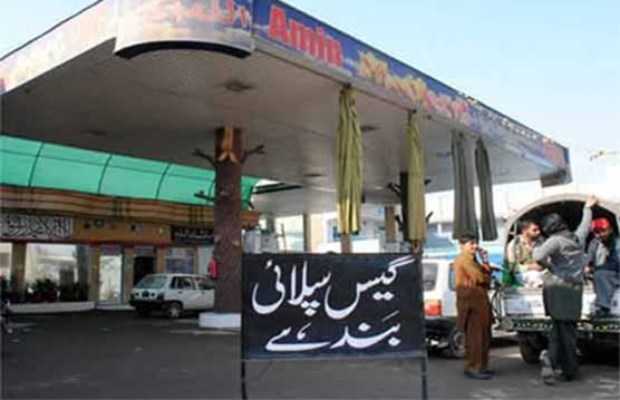 CNG stations across Sindh will remain closed till July 9, it emerges on Monday.

Sui Southern Gas Company (SSGC) announced on Monday that the compressed natural gas (CNG) stations will remain closed till July 9 across the province.

CNG associations said while responding to the development said that the CNG stations in the province have been closed since June 22 and were scheduled to resume operations from 8 am tomorrow (29 June).

The closer of CNG stations comes amid the country would face a gas shortage from June 29-July 5.

On June 22, the Sindh zone of the All Pakistan CNG Association had received a notification of gas supply closure for an indefinite period.

Special Assistant to the Prime Minister (SAPM) on Power and Petroleum Tabish Gauhar, during a TV interview, a few days ago had indicated that the country would face a gas shortage in upcoming days.