Newly appointed COAS Gen Syed Asim Munir hit back at “highly irresponsible statements” from Indian officials about Gilgit-Baltistan and Azad Jammu and Kashmir, saying the Pakistan Army was “ever ready” to take the fight to its enemy.

On his visit, COAS was briefed on latest situation along LOC and operational preparedness of the formation, ISPR notified in a press release. 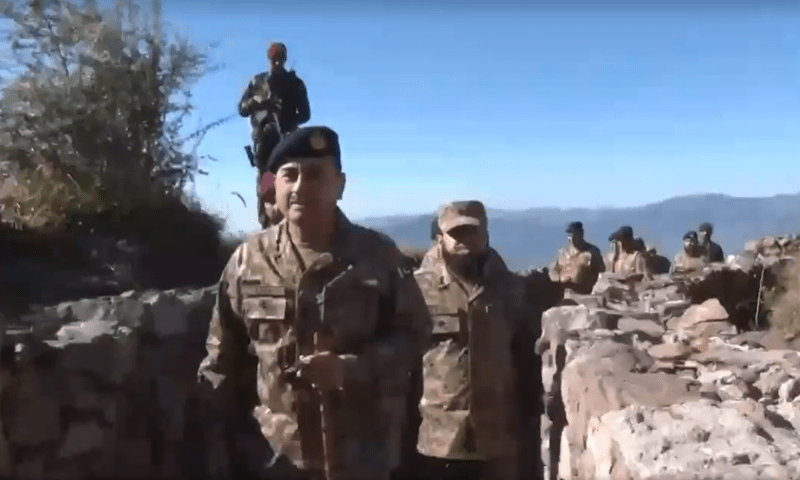 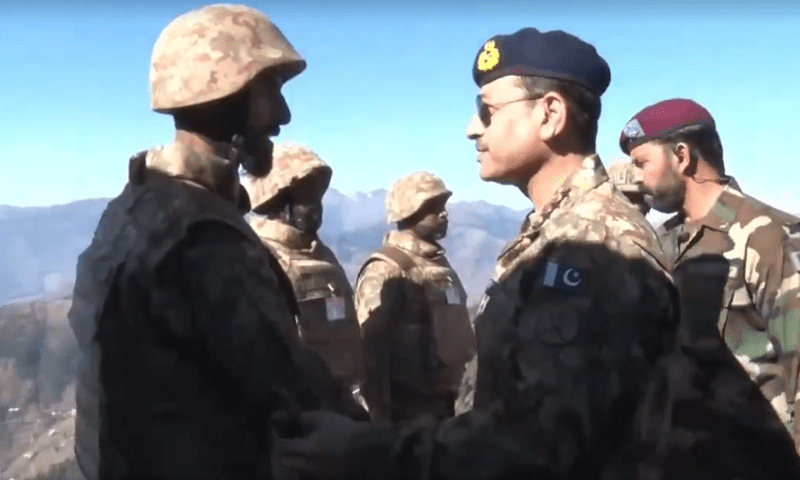 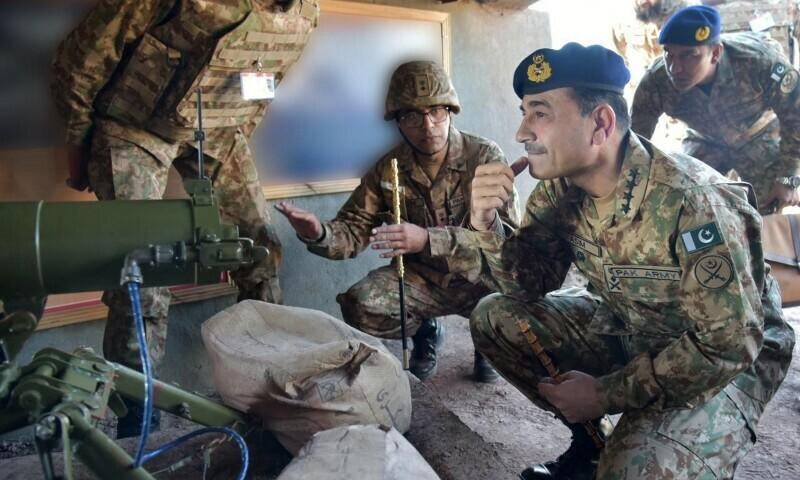 The COAS interacted with officers and soldiers, appreciated their high morale, professional competence and combat readiness while performing their duties in challenging conditions.

“Let me make it categorically clear, Pakistan’s armed forces are ever ready, not only to defend every inch of our motherland, but, to take the fight back to the enemy, if ever, war is imposed on us,” the press release quoted him as saying.

COAS said that any misconception resulting into a misadventure will always be met with full might of the armed forces backed by a resilient nation.

“India will never be able to achieve its nefarious designs. The world must ensure justice and deliver what is promised to the Kashmiri people as per UN resolutions,” Gen Asim said.