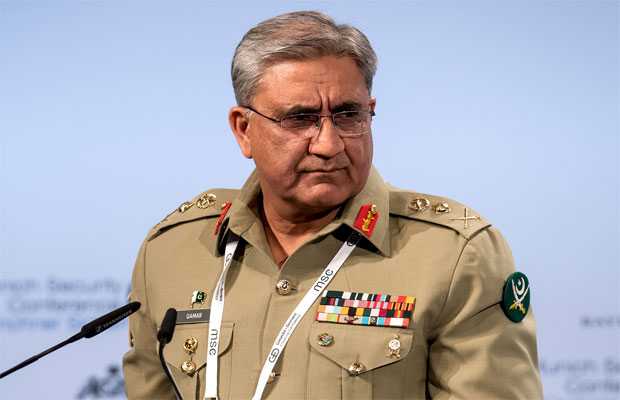 According to the military’s media wing: “[Gen Bajwa] has directed Commander Karachi Corps to immediately inquire in to the circumstances to determine the facts and report back as soon as possible.”

Bilawal in the press conference has revealed reports of the police being pressurised to register a police complaint against Safdar.

Addressing the press conference, Bilawal said that every police officer in Sindh, from a station house officer to senior police officers, were wondering who had “surrounded IG Sindh Mushtaq Mahar’s office at 2am on Sunday night”.

“Who were the two persons who went inside the IG’s house at 2am and where was our IG taken at 4am in the morning?” he inquired.

The PPP chariman urged Gen Bajwa and Lt Gen Hameed to launch an inquiry into their institutions and determine how their people were operating in the province.

Bilawal “condemned” the interference in police matters and said the act was merely “intolerable”.

Later on, Media Cell of Bilawal House released a statement saying that Gen Bajwa and Bilawal spoke on the telephone “to discuss the Karachi incident”.

According to the statement, the PPP chairman “expressed his appreciation” to the COAS “for taking prompt notice of the Karachi incident and his assurance of conducting a transparent inquiry on the incident”.