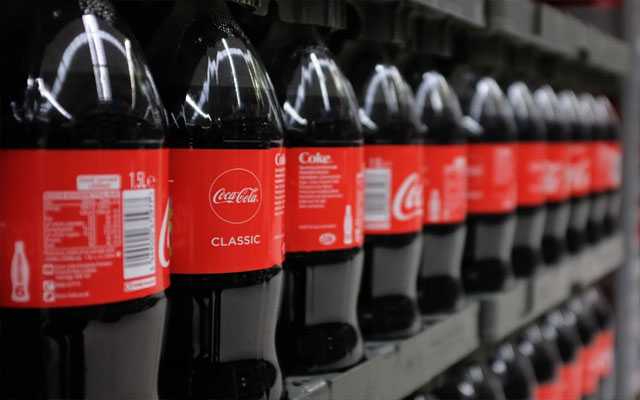 Coca-Cola, the world’s famous beverages producing company has announced that it is suspending social media advertisements across the world, at least for 30 days, amid the pressure builds on social media platforms to crackdown on hate speech related to racial discrimination, reports said.

The decision was made by the multi-national firm despite Facebook saying it would label potentially harmful or misleading posts left up for their news value.

The latest moves has been taken after the organisers of the #StopHateforProfit campaign, which accuses Facebook of not doing enough to stop hate speech and disinformation, said the “small number of small changes” would not “make a dent in the problem”.

So far 90 companies globally have ban advertising in support of #StopHateforProfit.

As a result of the boycott, shares in Facebook fell 8.3% on Friday, eliminating $56bn (£45bn) from the company’s market value and knocking $7.2bn off Mr Zuckerberg’s personal net worth, Bloomberg reported.

The #StopHateforProfit movement that includes the National Association for the Advancement of Colored People (NAACP) and the Anti-Defamation League (ADL) has said none of the changes would be vetted or verified in the matter.

“We have been down this road before with Facebook. They have made apologies in the past. They have taken inadequate steps after each catastrophe where their platform played a part. But this has to end now,” it added.