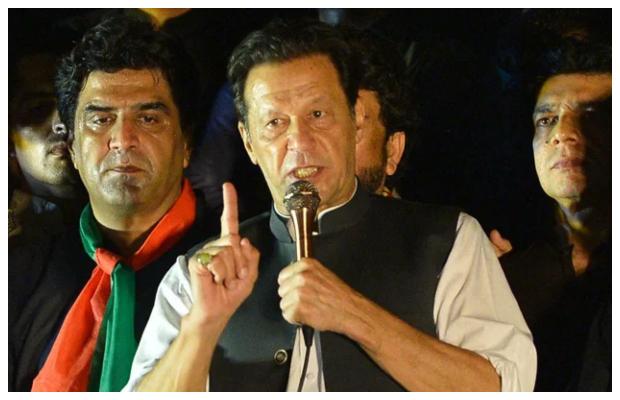 The Islamabad High Court (IHC) on Tuesday issued a show-cause notice to PTI chief Imran Khan and summoned him in his personal capacity on August 31.

The Advocate General Islamabad Jahangir Jadoon appeared before the IHC and argued that Imran Khan has threatened a female judge by calling her name in a public gathering.

The court termed the objectionable remarks made by the former Prime Minister as an attempt to defame the judiciary of the entire country.

Advocate General pleaded that a show cause notice should be issued to Imran Khan.