The symptoms of Coronavirus may look a lot like the flu and can range from mild to deadly. 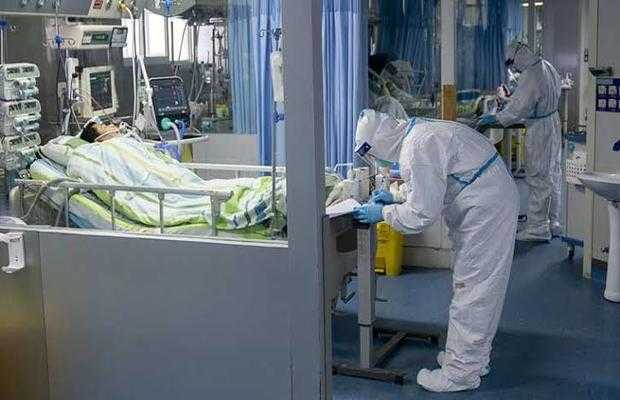 The doctors and public-health experts at the World Health Organization in Geneva have declared the Wuhan coronavirus outbreak a “public-health emergency of international concern” (PHEIC).

At least 170 people have died, and 8,100 more have caught the virus, more than the total case count during the 2003 SARS coronavirus outbreak.

Furthermore, Coronavirus cases have been also reported in 19 other countries around the globe.

“Over the past few weeks, we have witnessed the emergence of a previously unknown pathogen which has escalated into an unprecedented outbreak,” WHO director-general Tedros Adhanom Ghebreyesus said on Thursday when he announced the emergency declaration.

“We don’t know what sort of damage this virus could do if it were spread in a country with a weaker health system. We must act now to help countries prepare for that possibility”, he added. 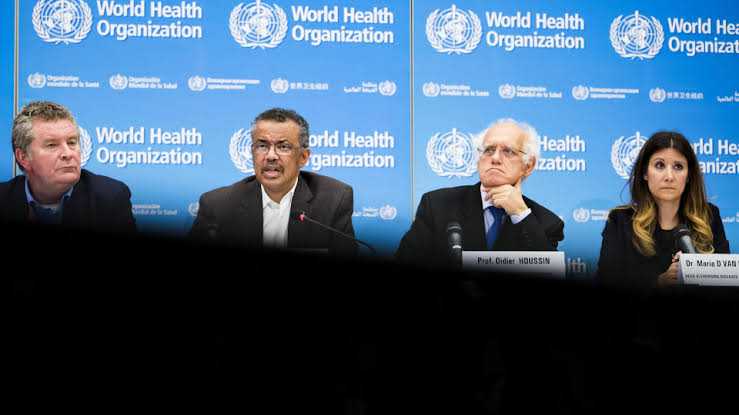 The PHEIC designation is reserved by the WHO for the most serious, sudden, unexpected outbreaks that cross international borders. These diseases pose a public-health risk without bounds and may “potentially require a coordinated international response,” the WHO says on its website.

According to WHO, at least 15, other countries or territories have also reported a small number of coronavirus cases, with Finland, India and the Philippines now reporting cases in people who have traveled to Wuhan.

In response to the Coronavirus, Russia has tightened its border with China and the U.S. announced plans for a second evacuation of Americans from Wuhan. Companies including Tesla Inc. and IKEA temporarily stoped their operations in China.