At least 26 people killed in China where the deadly coronavirus has been spread. 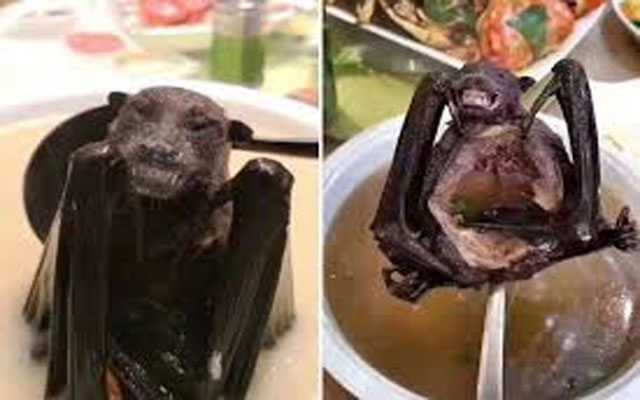 CORONAVIRUS could have been spread to humans from bat soup, report - OyeYeah News
0Share
274Views

A new study published in the China earlier this week claimed that the new coronavirus shared a strain of virus found in bats.

At least 26 people killed in China where the deadly coronavirus has been spread. Scientists believe that the bug shares a common ancestor with a virus found only in fruit bats.

On social media, videos and pictures have since been circulated claiming to show people eating the Chinese delicacy.

The lethal virus outbreak began in the Chinese city of Wuhan where more than 800 people were infected globally.

Fresh reports claimed that “Bat soup” could be a cause of the outbreak. Bat soup is quite popular in Wuhan; the virus is understood to have originated at an open air fish market.

Folks, I need to warn you…This is some very disturbing stuff. Please know this before you start reading the story.

But it's important to discuss because this virus is literally SWEEPING through China at an alarming ratehttps://t.co/ZjSmeTgOgu

Previous deadly outbreaks of SARS and Ebola were also believed to have originated in the flying mammal.

Scientists had thought the new virus wasn’t capable of causing an epidemic as serious as those outbreaks because its genes were different.

In a statement, the researchers said: “The Wuhan coronavirus’ natural host could be bats … but between bats and humans there may be an unknown intermediate.” 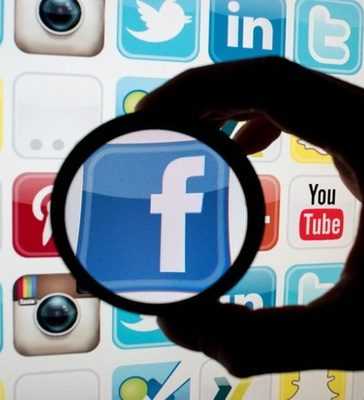