Coronavirus Outbreak: Registration of seven schools in Karachi suspended for not following orders 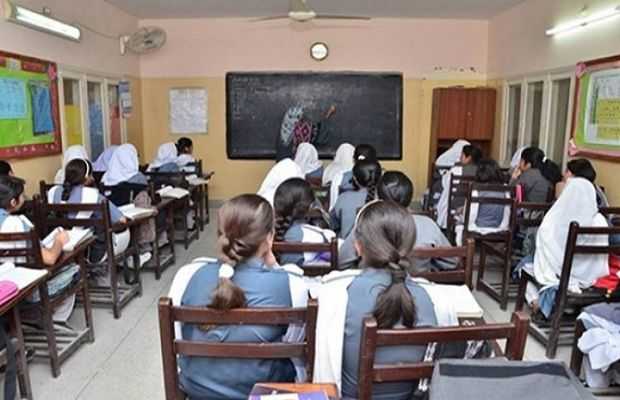 Govt has suspended registrations of five schools in Karachi for not following orders and remained open despite the government’s orders to close educational institutes amid the coronavirus outbreak.

Rafia Javed told that the action was taken against the complaints, while they not only suspended schools’ registrations but also have written a letter to the education secretary demanding action against them.

As being reported, registrations of seven schools have been suspended for going against the directives of the government.

Earlier, the Sindh government has announced that all educational institutions will remain closed till May 30 and has canceled the examination for classes 9 and 10.

Sindh Chief Minister Syed Murad Ali Shah made the decision about the closure of the province’s schools, colleges and universities in consultation with the other members of the task force, especially the doctors.

tweet
Share on FacebookShare on TwitterShare on PinterestShare on Reddit
Saman SiddiquiMarch 21, 2020
the authorSaman Siddiqui
Saman Siddiqui, A freelance journalist with a Master’s Degree in Mass Communication and MS in Peace and Conflict Studies. Associated with the media industry since 2006. Experience in various capacities including Program Host, Researcher, News Producer, Documentary Making, Voice Over, Content Writing Copy Editing, and Blogging, and currently associated with OyeYeah since 2018, working as an Editor.
All posts bySaman Siddiqui