The total number of cases in Balochistan now rose to 81, while in Gilgit Baltistan the tally stands at 21. 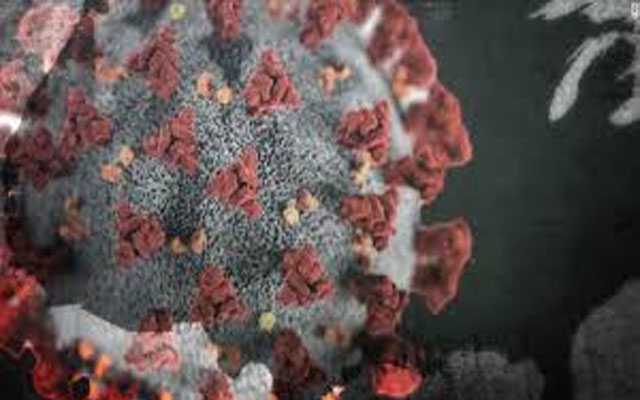 Gilgit-Baltistan and Balochistan have reported new coronavirus cases, the COVID-19 tally in Pakistan soared to 456.

The total number of cases in Balochistan now rose to 81, while in Gilgit Baltistan the tally stands at 21.

On Wednesday, the country had reported its first death from the virus. Both the deaths were reported from Khyber Pakhthunkwa.

The first victim was a 50-year-old from Mardan who had recently returned from umrah.

Another victim of COVID-19 was a resident of Hangu.

“Sadly, a second patient in LRH Peshawar, a 36-year-old, from Hangu, has also passed away, from the Corona Virus,” Jhagra said.

Earlier, Gilgit-Baltistan’s government withdrew its statement regarding a patient dying in the region from the deadly virus, saying the provincial spokesperson had not confirmed the news before breaking it.

A number of news channels had reported about country’s first coronavirus patient dying after GB government spokesperson, Faizullah Faraq confirmed that a 90-year-old man passed away from the infection.

Faraq had said “it seemed to be a case of secondary transmission of the virus as the patient did not have any travel history”.

However, the GB government’s media coordinator, Rasheed Arshad, later explained that the provincial spokesperson broke the news without verifying it, adding that, the patient was suffering from pneumonia and kidney complications.

The numbers will change as new information comes in.