Qandeel's parents submitted their affidavats in which they forgave Wasim 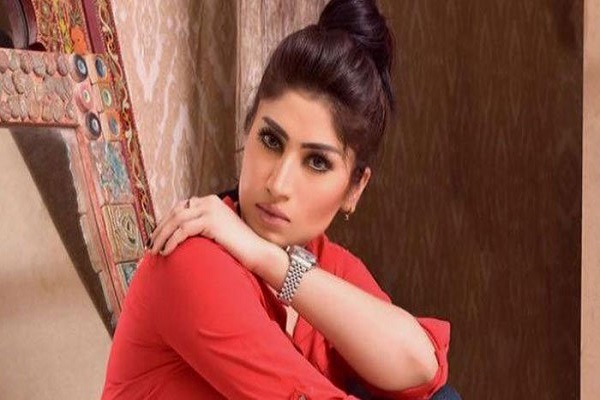 The bail plea of Muhammad Waseem, the main accused of Qandeel Baloch’s murder, who is also the brother of the late model, has been rejected by the additional district and session’s court in Multan.

The additional session judge has rejected bail for Wasim,  who had accused the police of implicating him in the case with malafide intentions, terming his detention unjustified. According to him keeping him in jail till the decision of the case is not justified. “The recording of statements of witnesses is at its initial stage and as per some decisions of the superior courts I’m entitled to bail as the police did not make recovery from me,” Wasim stated.

According to him other other parties accused in the murder case have been released on bail. While his parents have also submitted an affidavit in which they have  forgiven  him and have given their consent for the release. Accused Waseem, Qandeel’s brother, had fled the scene at the time of the murder and later he had recorded his statement before the magistrate under Section 164. Wasim had also confessed to  his crime and the DNA and forensic report had proved his involvement in the murder of his own sister.

tweet
Share on FacebookShare on TwitterShare on PinterestShare on Reddit
Rameeza NasimOctober 1, 2018
the authorRameeza Nasim
Rameeza Nasim, a Paralian, passionate about poetry, drama and fiction. By giving drama critiques I feel like I am endorsing the writer's message to the audiences, I love my job. Being a critic responsibility lies on my shoulders to point out the flaws and shortcomings of the play be it on writer's , performers or director's end . I did my Masters in English Literature and Linguistics .
All posts byRameeza Nasim