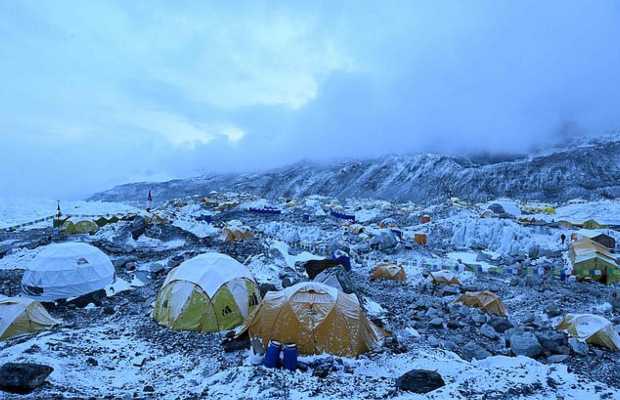 Up to 200 Climbers and staff on 17,000ft base camp in the Himalayas have tested positive for coronavirus following an outbreak of the virus on the world’s highest summit, reports claim.

As being reported, a total of 408 foreign climbers were issued permits to climb Everest this season, aided by several hundred Sherpa guides and support staff who have been stationed at base camp since April.

Lukas Furtenbach, an expert climbing guide from Austria, has estimated there could be upwards of 100 active cases of Covid-19 at Everest’s South Base Camp in Nepal.

On the other hand, Nepalese officials have denied this is the case, insisting there has not been an outbreak at the site where some 1,500 people are currently located.

Speaking from Kathmandu, Mr. Furtenbach while talking to a news source said: “I think with all the confirmed cases we know now – confirmed from [rescue] pilots, from insurance, from doctors, from expedition leaders. 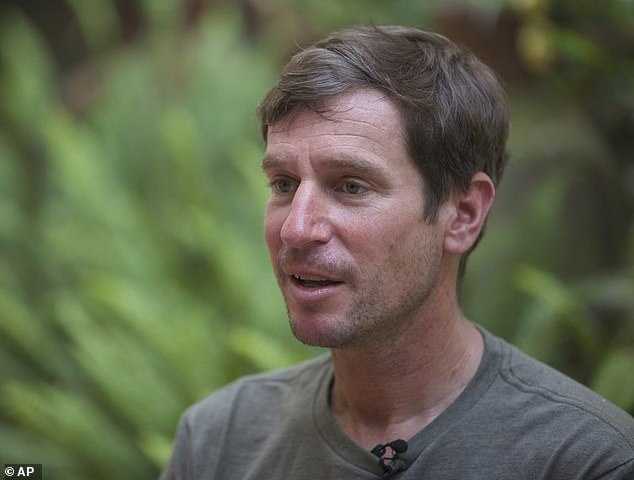 “I have the positive tests, so we can prove this,” he added.

He said it was obvious there were many cases at the Everest Base Camp because he could visibly see people who were sick and hear people coughing in their tents.

Furtenbach runs Furtenbach Adventures, which boasts a 100 percent success rate on Everest and 20 years of expedition experience on the mountain.

According to Mr. Furtenbach, most of the teams on the mountain were not carrying testing kits.

He added that his team had helped conduct tests and confirmed two cases ahead of returning home.

As being reported,  several climbers have reported testing positive for the virus after they were brought down from Everest South Base Camp.

A number of teams are reportedly still at Base Camp, hoping for clear weather so they can make a final push to the summit before the climbing season ends next month.

A  Norwegian climber became the first to test positive at the camp last month.

He was flown to Kathmandu by helicopter, where it was confirmed he contracted Covid-19 and later returned home.