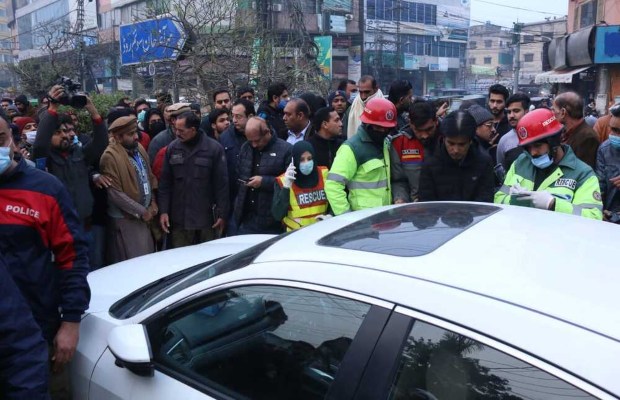 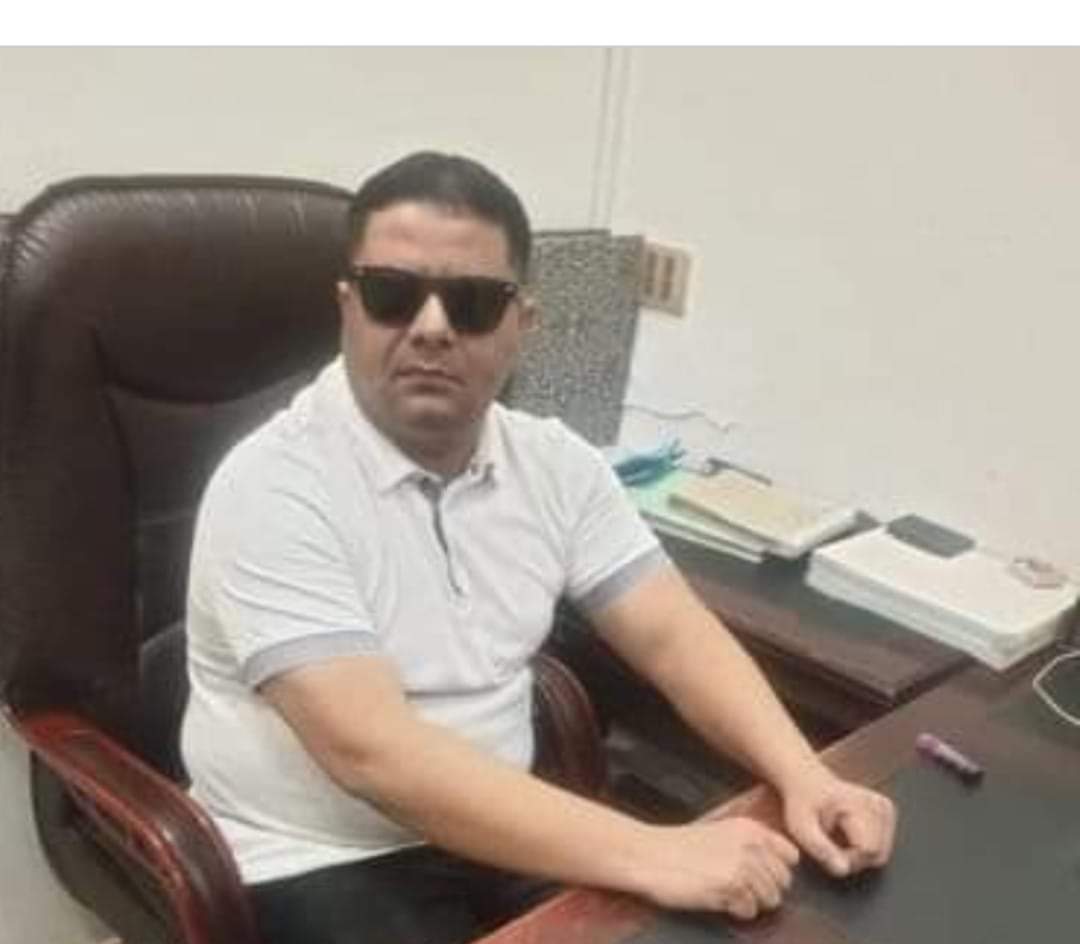 As being reported, Hasnain Shah was sitting in his car outside the press club when the unidentified men, riding a motorcycle, intercepted and shot at him, killing him on the spot.

Hasnain was a crime reporter on a private news channel and also a member of the LPC.

Following the incident, Lahore CCPO Fayyaz Ahmed said that all resources will be used to apprehend the murder suspects. 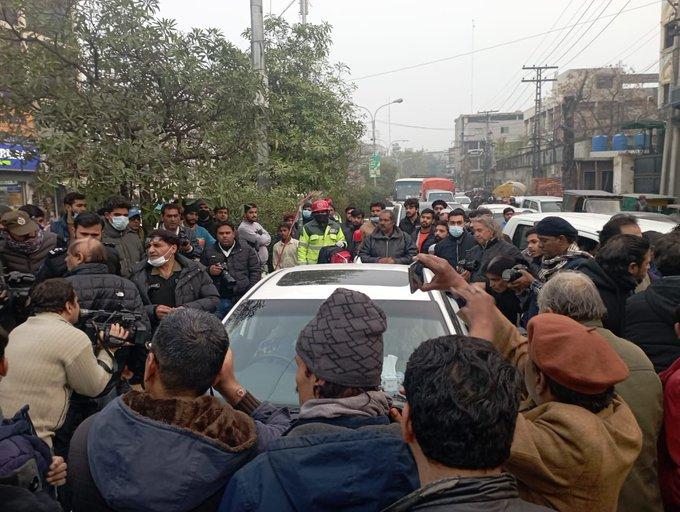 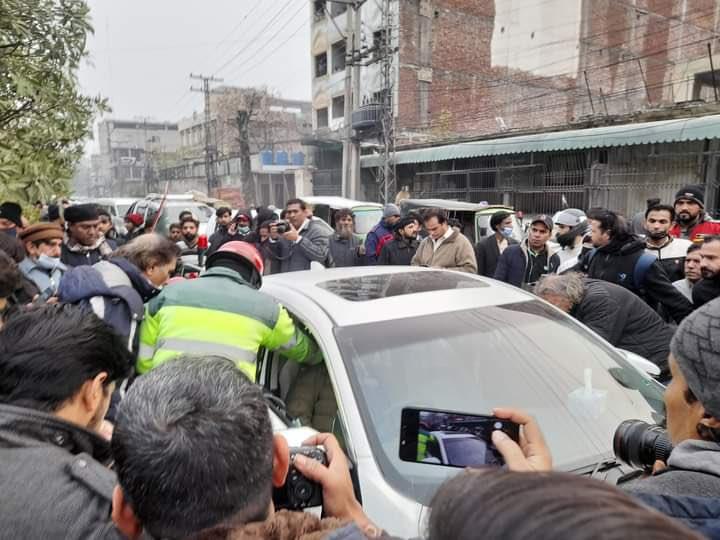 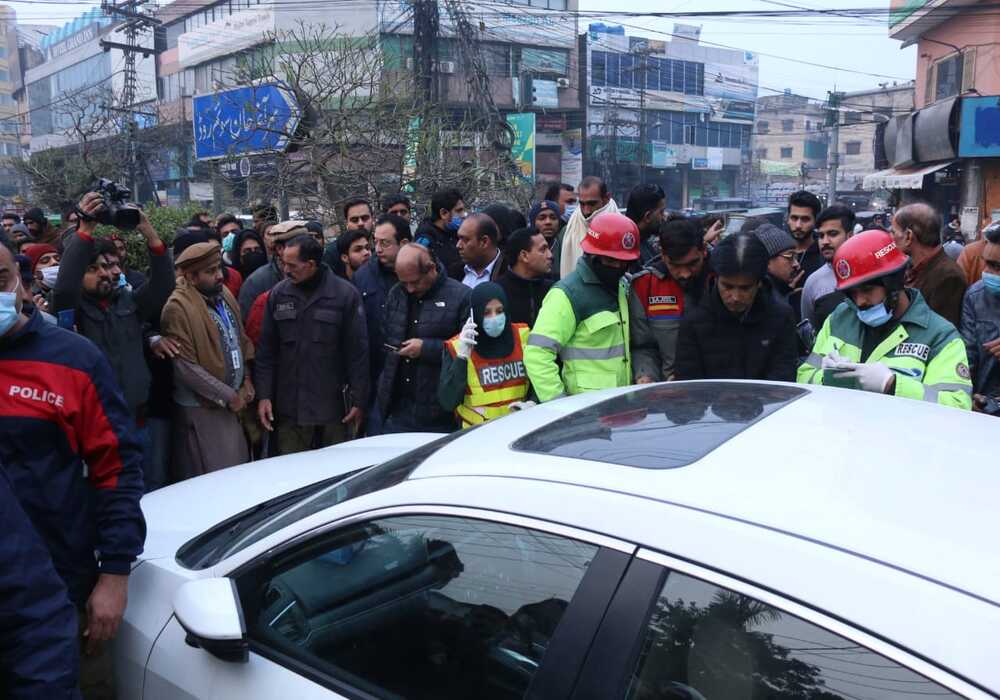 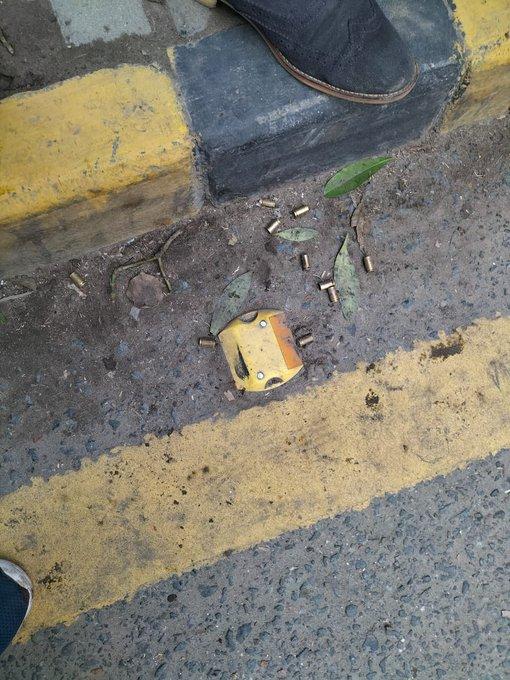 The journalist community has condemned the killing of Crime reporter Hasnain Shah and demanded the authorities should arrest the suspects at the earliest.

tweet
Share on FacebookShare on TwitterShare on PinterestShare on Reddit
Saman SiddiquiJanuary 24, 2022
the authorSaman Siddiqui
Saman Siddiqui, A freelance journalist with a Master’s Degree in Mass Communication and MS in Peace and Conflict Studies. Associated with the media industry since 2006. Experience in various capacities including Program Host, Researcher, News Producer, Documentary Making, Voice Over, Content Writing Copy Editing, and Blogging, and currently associated with OyeYeah since 2018, working as an Editor.
All posts bySaman Siddiqui