Star forward is known as one of the most generous and charitable athletes in world sport. 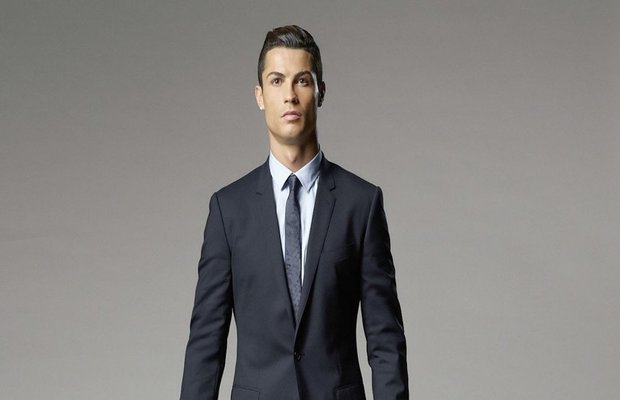 As being reported this donation by the Juventus star striker is intended as a gesture of solidarity and to lessen the pain felt by Palestinians, especially in the Gaza Strip.

The people suffer for the basic food commodities there has been a persistent blockade of land, sea and air access imposed by Israel, which greatly impacted the quality of life of the people living in the Gaza Strip.

This is not the first time; the Juventus striker has been previously associated with helping the Palestinian people in need. Though his humanitarian gesture towards Palestine is not highlight by the traditional media.

The social media has been quick to respond to this development; messages are pouring in thanking the international football star.

Cristiano Ronaldo donated 1.5M for Muslim in Palestine for iftar meal❤
How can u hate him with such a humanity
Respect @Cristiano
My Goat💪 pic.twitter.com/MZz7pLEeS8

Football star Cristiano Ronaldo sold one of his Golden boot for €1.5M and gave all money for children in Palestine. #Respect
There is No religion better than Humanity… pic.twitter.com/ii5vSGGA4Q

@Cristiano , I'm your fan from Indonesia, we are here thanking(allhmdulilah) you for your kindness to Palestine

we pray that miracles can bring you to be our brother

It was earlier in November 2012 when Ronaldo put his European Golden Boot trophy up for auction and donated the $1.5 million generated from the auction to help the construction of a number of schools in Gaza.

At the end of the match between Portugal and Israel for the 2014 World Cup qualifiers, in March 2013, Ronaldo refused to exchange his shirt with an Israeli player. Though he shook hands but excused himself from the exchange by explaining that he could not wear a shirt with that country’s flag, was later reported by the press.

A 5-year-old boy, Ahmad Daubasha, the only survivor of a Palestinian family attacked by Israeli settlers, was received by Ronaldo in 2016 at the Real Madrid training center where he photographed himself with the boy and gave him a shirt dedicated especially to him.

Cristiano Ronaldo is a philanthropist who has donated significant sums to the Make-A-Wish Foundation and the Red Cross and works as an ambassador for major charities Save The Children, UNICEF and World Vision.

tweet
Share on FacebookShare on TwitterShare on PinterestShare on Reddit
Saman SiddiquiMay 18, 2019
the authorSaman Siddiqui
Saman Siddiqui, A freelance journalist with a Master’s Degree in Mass Communication and MS in Peace and Conflict Studies. Associated with the media industry since 2006. Experience in various capacities including Program Host, Researcher, News Producer, Documentary Making, Voice Over, Content Writing Copy Editing, and Blogging, and currently associated with OyeYeah since 2018, working as an Editor.
All posts bySaman Siddiqui