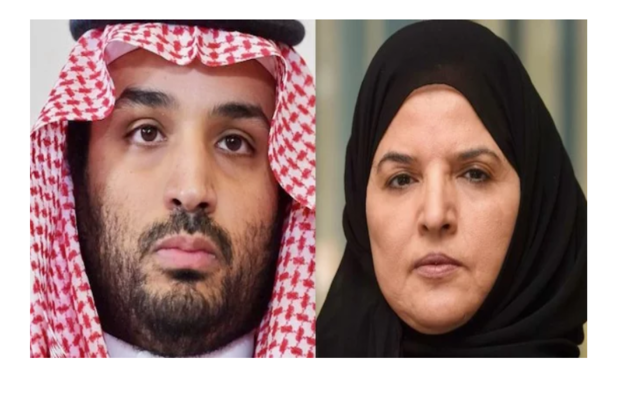 As per reports, the Princess has been found guilty as complicit in assault and kidnapping of a workman Ashraf Eid in Paris. Hassa has been slapped with 10-month imprisonment by a court in Paris, which she will not be serving.

Stated as ‘suspended imprisonment’ the verdict states that albeit the Princess is found guilty of being involved in an assault and forceful detention of Ashraf (a plumber) she will not be serving the sentence. 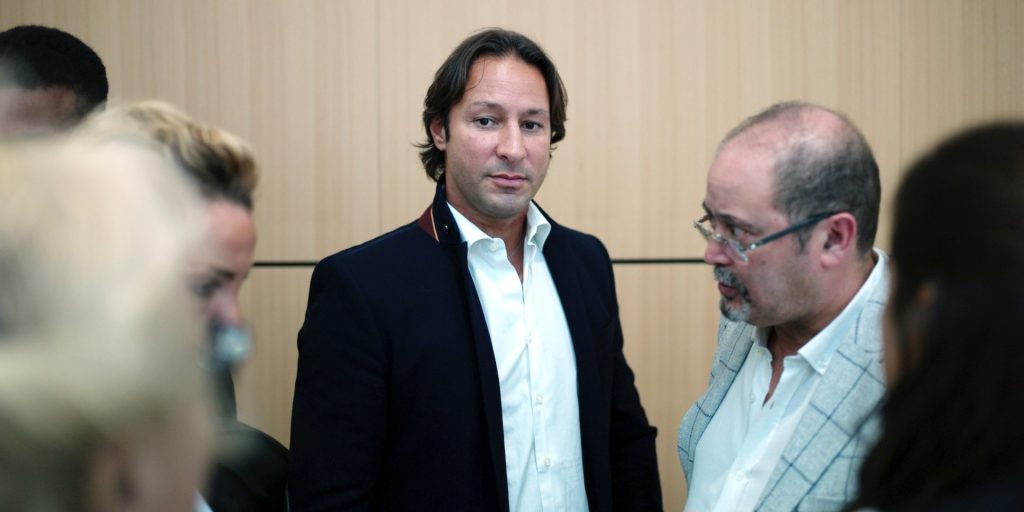 The case, filed by Ashraf who went to Hassa’s apartment in Paris in September 2016 stated that the Princess allegedly ordered her bodyguard Rani Saidi to beat the plumber after he was seen taking pictures in the apartment. Ashraf maintained that he photographed inside the washroom where he was needed to do the repair work.

The plumber also claimed that he was also tied up and ordered to kiss the feet of the princess. At one point Ashraf recalled Princess saying to her bodyguard, “Kill him, the dog, he doesn’t deserve to live.”