The Interior Ministry in July had extended US blogger Cynthia Ritchie’s visa till August 31 due to pandemic. 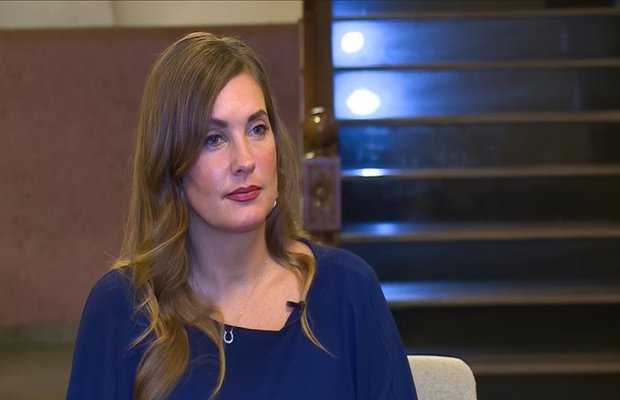 The Interior Ministry on Wednesday rejected American blogger Cynthia D Ritchie’s visa application and has directed her to leave Pakistan within 15 days.

The interior ministry has issued the notification after the Islamabad High Court (IHC) had directed the ministry to take a decision on the matter after it was informed that the American blogger’s visa had expired on August 31.

On the other hand, the American blogger has criticised the Interior Ministry after her visa application was rejected.

In a tweet, she said, “The MoI -under pressure best known to them- has for the first time, in my over 10+ years in Pakistan, rejected my Visa application. No reason has been given. We have a right to file an appeal & will do so. A higher forum must entertain my application & upon merits grant the visa.”

On Tuesday’s hearing, the ministry had reversed its stance on Ritchie’s stay in Pakistan and told the court that she was not associated with any government institution of the country.

The court on Tuesday also sought the business visa policy from the interior ministry on September 22 in a case seeking deportation of Cynthia Ritchie.

The Interior Ministry in July had extended US blogger Cynthia Ritchie’s visa till August 31 due to pandemic.

tweet
Share on FacebookShare on TwitterShare on PinterestShare on Reddit
Saman SiddiquiSeptember 2, 2020
the authorSaman Siddiqui
Saman Siddiqui, A freelance journalist with a Master’s Degree in Mass Communication and MS in Peace and Conflict Studies. Associated with the media industry since 2006. Experience in various capacities including Program Host, Researcher, News Producer, Documentary Making, Voice Over, Content Writing Copy Editing, and Blogging, and currently associated with OyeYeah since 2018, working as an Editor.
All posts bySaman Siddiqui