Last month a court in Karachi overturned the death sentence of the man convicted of masterminding the killing, and acquitted three others. 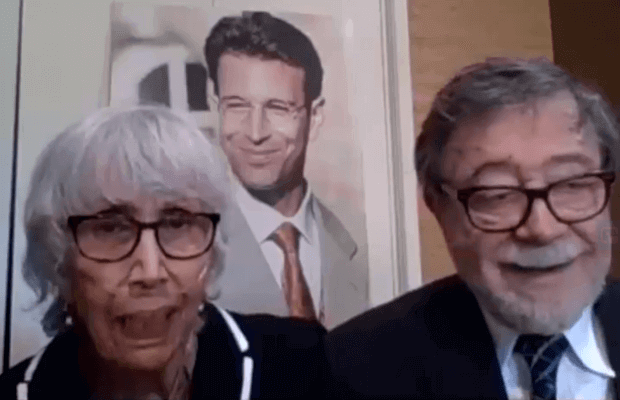 Daniel Pearl’s parents have filed an appeal in Pakistan’s Supreme Court against the acquittal of four men earlier convicted of their son’s murder. 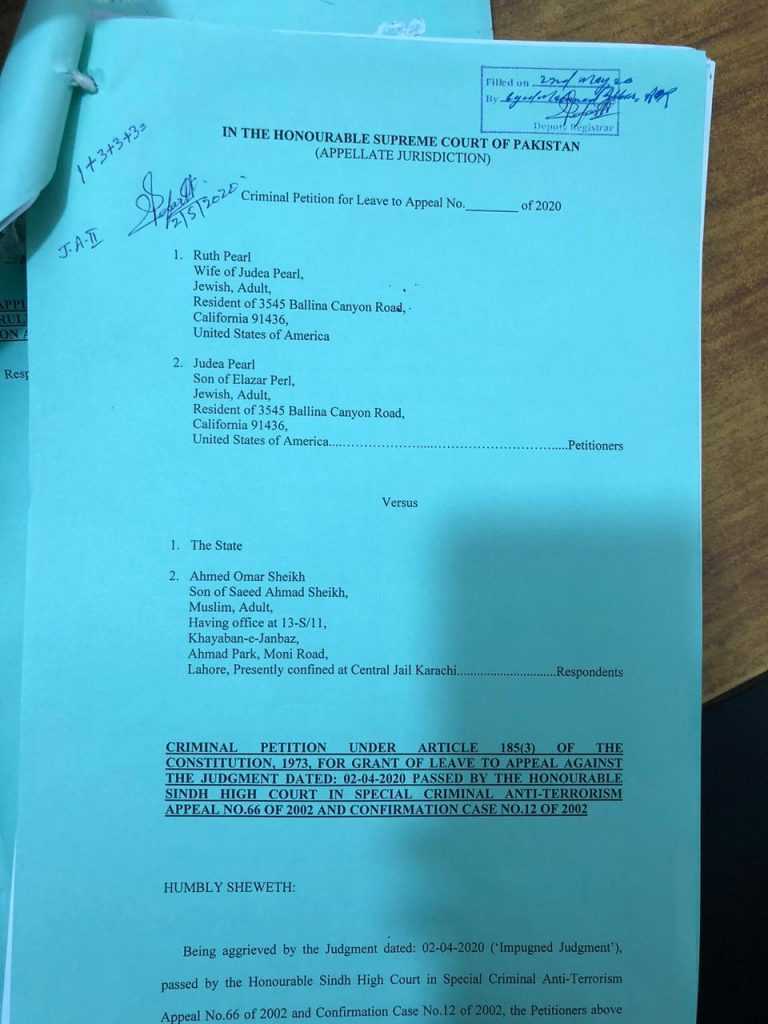 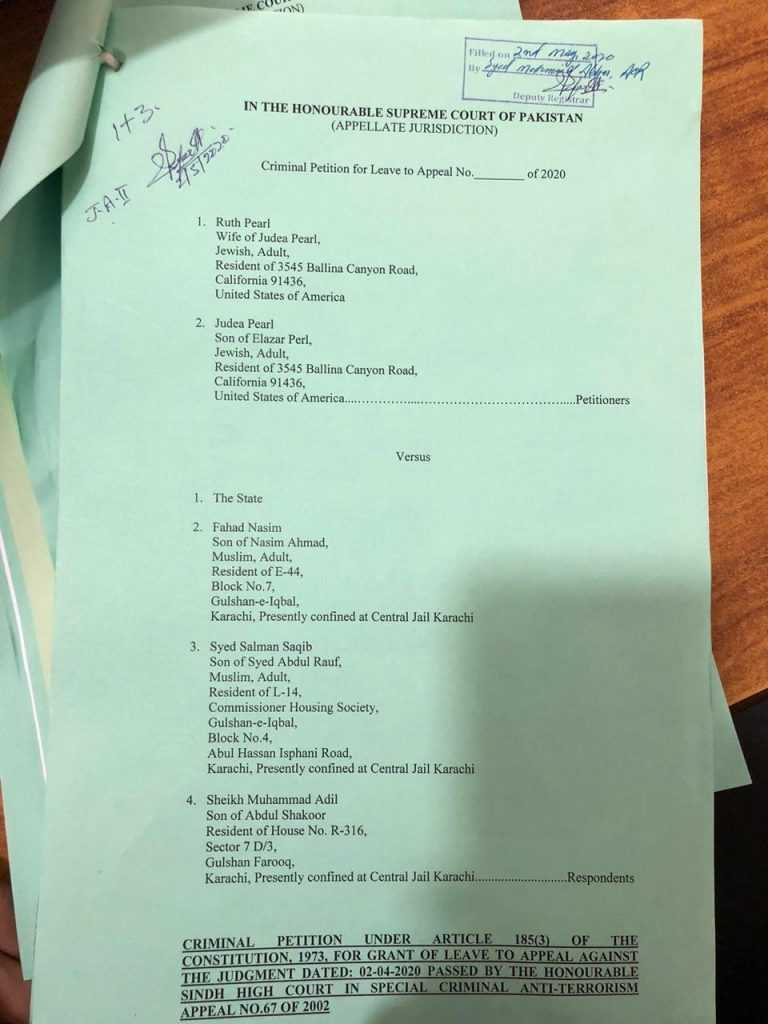 In a video message released on Saturday, Judea and Ruth Pearl, the mother, and father of the slain reporter, confirmed they had challenged the acquittal decision and urged people to support their appeal.

“[…] In early April 2020, the Sindh High Court overturned the convictions and sentences awarded to four men arrested in Daniel’s murder, including Omar Saeed Sheikh, the mastermind of the kidnapping and murder. He tricked and trapped our son, and led him to his death,” said Judea.

“We have filed an appeal of this decision to the Pakistani Supreme Court. We are standing up for justice. Not only for our son but for all our dear friends in Pakistan so they can live in a society free of violence and terror … May justice and peace prevail. Ameen.”

🚨thread BREAKING NEWS. MUST WATCH. Daniel Pearl's parents, Ruth & @YudaPearl, file appeal in Pakistan's Supreme Court, challenging a ruling that would free 4 men convicted in their son's murder 18 years ago. They make their plea in heartbreaking video that is courage incarnate. pic.twitter.com/EUS40ubTFe

Daniel Pearl was the Wall Street Journal’s Asia bureau chief, who was kidnapped and killed in 2002 while investigating Islamist militants in Karachi. A graphic video of his killing was sent to the US consulate a month later.