Darul Sehat Hospital To Be Sealed Tomorrow After Nashwa passes away

After the recent tragedy of 9 month old Nashwa losing her life, the authorities have finally awaken 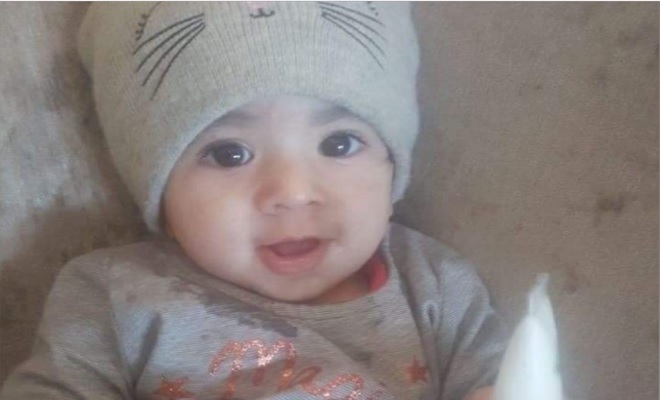 In the recent tragedy where 9 months old Nashwa lost her life due to criminal and medical negligence of Darul Sehat Hospital, it seems like the authorities have finally awaken. After staying numb for over two weeks in the case, as Nashwa fought for her innocent life; Chief Minister Sindh and IG Sindh have now committed to seal the hospital where the horrific incident took place.

“CM Sindh, Health Minister & IG met with Nashwa’s father and committed that Darul Sehat will be sealed by tomorrow, owners and HOD will be arrested within 3 days and inquiry will be launched against all unregistered hospitals. If it doesn’t happen family reserves right to protest,” said activist Jibran Nasir on Twitter.

The decision has come after Nashwa’s father Qaiser Ali announced a sit-in protest last night. Jibran had took to Twitter and shared that Qaiser has vowed to stage a sit-in if Darul Sehat Hospital is not sealed within few days and a judicial commission isn’t formed to inquire against all unregistered hospitals in Karachi.

9 months old Nashwa, along with her twin sister, was admitted in Darul Sehat Hospital on the complaint of diarrhea. Unfortunately, Nashwa was administered a wrong injection which proved to be fatal. After fighting a week long battle, she passed away two days ago.

After the tragedy it came into authorities’ knowledge that the Darul Sehat Hospital, located in Gulistan e Johar, Karachi has been operating without a license for past many years. This is also not the first time the hospital has been a part of medical negligence, a number of incidents were reported about the hospital in the past too.