“All the sentences of imprisonment awarded to the convict shall run consecutively (one after the expiry of other),” read the warrant, issued by the court. 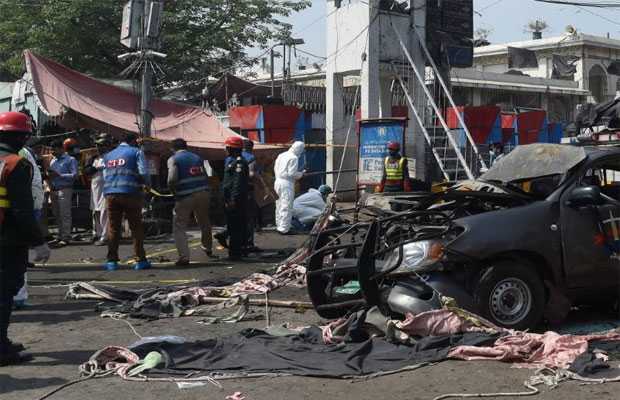 A man involved in 2019 bomb blast outside Data Darbar shrine, has been sentenced to two terms of life imprisonment for his role in the fanatic activity by the anti-terrorism court (ATC) in Lahore on Saturday.

As being reported, Mohsin Khan— who is a resident of Charsadda—was convicted under the Explosives Substance Act and Anti-Terrorism Act, 1997 for having explosive material and facilitating the blast outside Lahore’s Data Darbar.

“All the sentences of imprisonment awarded to the convict shall run consecutively (one after the expiry of other),” read the warrant, issued by the court.

The ATC has also ordered the state to confiscate his property.

It is pertinent to mention here that at least 10 people, including five cops were died in the explosion targeting a police vehicle outside the Data Darbar shrine in Lahore in May, 2019. 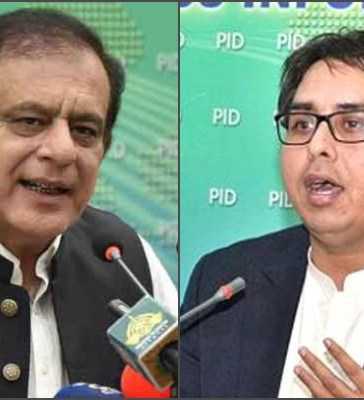