He said,,“the actors haven’t paid a penny so far.” 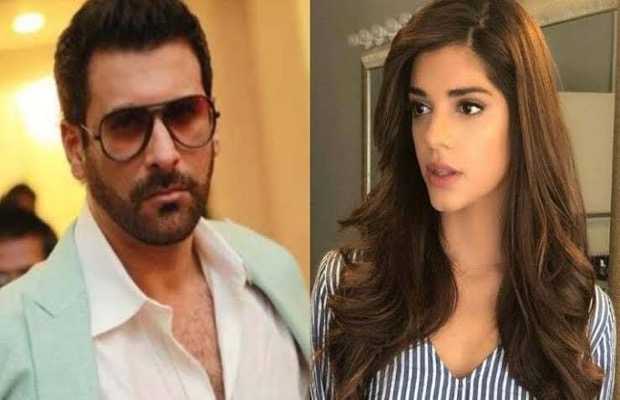 Pakistani actors who have returned home from Thailand on April 14 aboard a special flight arranged by the government, haven’t been able to go back to their homes after being tested and cleared off the threats for coronavirus.

The actors claim that upon their arrival in Pakistan they have been subjected to a whole new ordeal altogether, while they are being made to stay in a hotel in Islamabad and pay upfront for the services they have been forced to purchase for so-called ‘quarantine’.

Shamoon Abbasi and Sanam Saeed took to social media to share how they have been extorted by a hotel upon their return in Pakistan.

Deputy Commissioner Islamabad Mohammad Hamza Shafqaat took notice of their statements and said that the “actors have not paid a penny” so far.

“For 2000 passengers, Rs 5000 per passenger was spent on transport, food and rent of hotel. It amounts to Rs 1 crore per day,” he told Dawn Images.

He said that 30,000 more passengers were expected to come from different countries and that those “stranded were brought and the government paid for them”.

The DC, however, did accept that the government is not paying for those who are coming on their own will as they had consented to pay their expenses themselves.

“They signed the forms. They have to pay subsidized rates of food, transport and hotel… They are rich people and they can afford these minor expenses,” he added.

He added, “Government can’t spend Rs 4 billion for 30,000 passengers. Passengers who are willingly coming from abroad and are paying expensive tickets can at least pay this amount for their own protection and for saving others in Pakistan.”