The Islamabad United batsman's daughter is currently under treatment for cancer 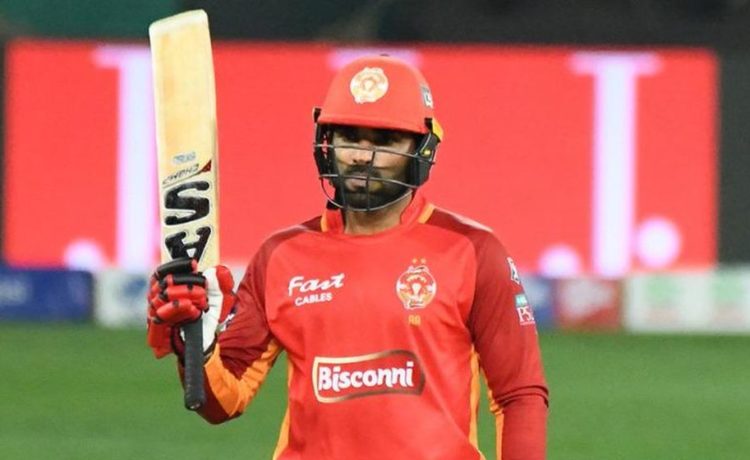 Displaying true sportsman spirit and the commitment to his team, we’ve seen the Islamabad United batsman Asif Ali pull his team out from crunch situations and winning them off against a number of opponents in PSL 4. Despite the fact that Ali’s daughter is in a critical condition and being treated for cancer, the batsman stays focused and plays with all his might.

Not only the former Australian cricket, but former Pakistani fast bowler, Waqar Younis, also praised Asif Ali for his unwavering focus during the matches, taking into account the difficult times he’s going through.

“Hats off to him, it isn’t easy. He’s been going through this for the last year. Coming out and playing a tournament like this, it’s heartbreaking, what we’re hearing from the hospital and the news coming through,” said Waqar.

Sorry @AasifAli2018 bhai. We wanted to win this season for you and your daughter. Congratulations to Zalmi & Gladiators on reaching the final. @IsbUnited will bounce back stronger next season.